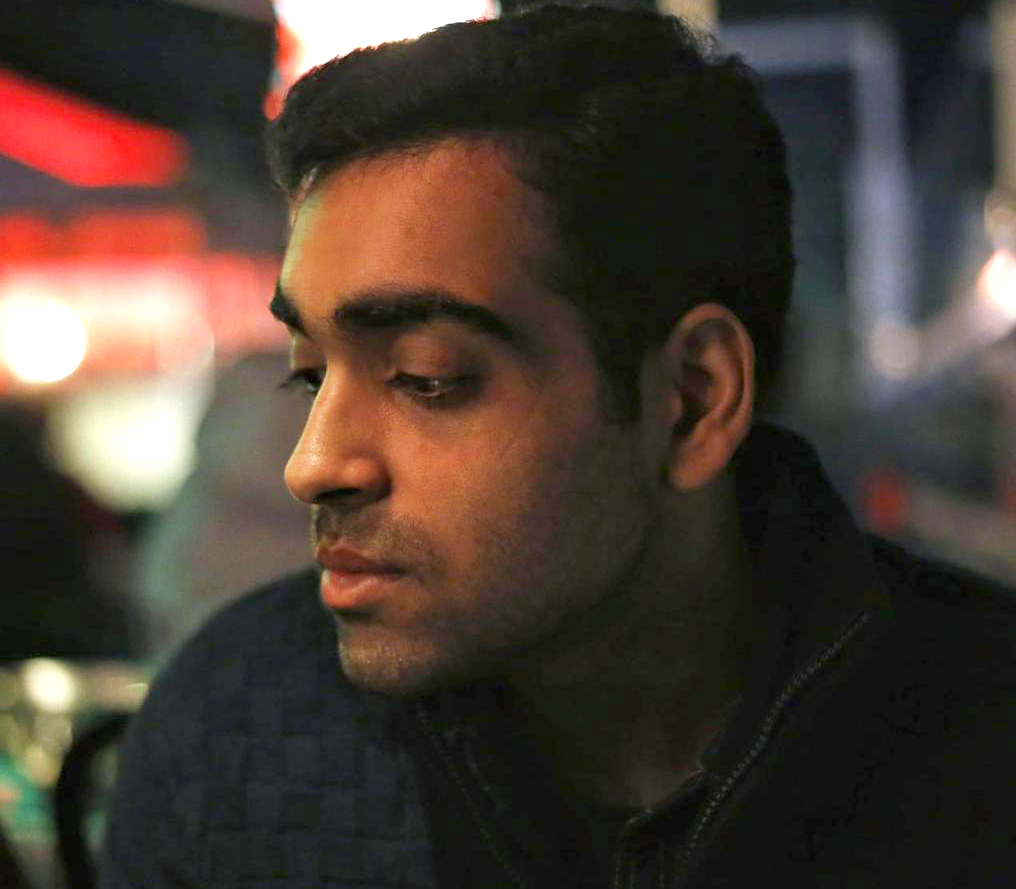 Sources said Kartik graduated in law from OP Jindal Global University, Sonepat, in 2019 and was preparing for the judicial services examination. He allegedly shot himself with his father’s pistol on the first floor of the house.

The sources said Kartik was disturbed after his father’s arrest on corruption charges. He used to meet his father while he was in Vigilance custody. He met his father today also and returned home a few minutes before the Vigilance sleuths arrived there.

Kartik reportedly went to the first floor and allegedly shot himself. His family alleged that the sleuths harassed him.