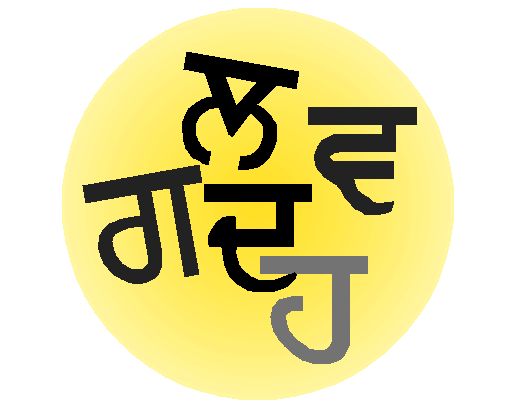 Nearly 17 years ago, I got to interview Detha over the phone on a winter night. Repeated phone calls proved futile in locating him and finally, at night, his daughter-in-law picked up the phone and said he would be available if I called before 5 am as he had to leave for the shooting of a film based on one of his stories. I kept awake and it was he who answered the call in his Borunda village in Jodhpur. What Detha said stays relevant even today — a time when there is growing concern over the state of regional languages. The man who won the Sahitya Akademi award for his work ‘Batan Ri Phulwari’ said it was not just a question of language, but also of culture. A regional language is not opposed per se to English or Hindi, but in fact enriches them, a fact borne out by the report that words like ‘Abba’, ‘Anna’, ‘gulab jamun’ and ‘Dadagiri’ have been added to the Oxford English Dictionary, along with words from Telugu, Urdu, Tamil, Hindi and Gujarati.

About reconciling the problem of dialects, the noted writer attributed it to be the handiwork of publishers, and it was not a sign of weakness, as it was there in every language and could be improved through ‘Varna Vinyas’. The thing to keep in mind was that language is different from literature and the problem could be overcome through translation.

The man who switched to writing in Rajasthani because he was beaten up by his teacher over his inadequacy in English was of the view that the increasing influence of market forces was being witnessed everywhere. Bureaucrats were the epitome of Lord Macaulay and the influence of English had increased but teaching should be done in local languages. In Russia, before Pushkin came on to the scene, it was the French language that dominated, spoken by the elite. Then the European languages were translated into Russian. Detha said he was inspired by authors such as Camus, Sartre, Chekhov and Dostoevsky, who worked in their native languages. Rabindranath Tagore and Saratchandra Chatterjee were also his source of inspiration. About the dilemma facing a writer about which work rated as his best, he said it was like asking a mother which of her child she loved the most and rated his collection of stories in ‘Baton Ki Phulwari’, later re-written as ‘Sapanpriya’, as his best.

As there is growing concern over the state of vernacular languages with eminent Punjabi writers such as Surjit Pattar lamenting the decline of ‘Maa Boli’, saying “Mar rahi hai meri bhasha, shabd-shabd, vak-vak,” whatever the reasons be, one is reminded of the words of that great writer, who bravely advocated the cause of the local language, penning nearly a thousand stories, some of which were turned into films by directors like Mani Kaul and Shyam Benegal.