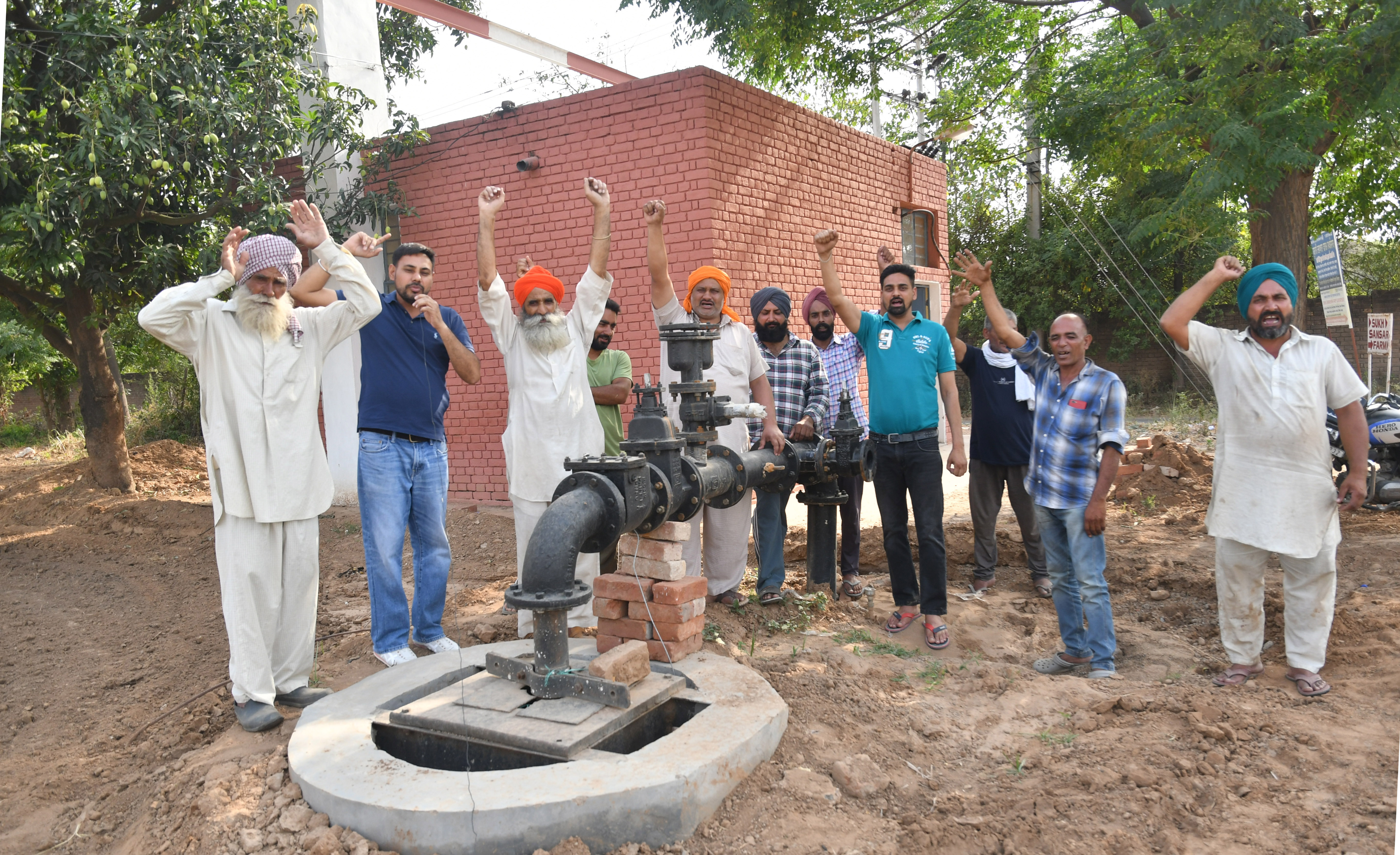 Residents of Khuda Lahora village today held a protest at a tubewell in the village. The villagers said officials were asking them to submit property record to get water for irrigation. They said acquiring the record from the Revenue Department was a lengthy process. Besides, all record was already there with the government at Sampark centres.

“Recently, re-boring work was carried out at the tubewell and since then, officials are pressuring us to submit property record to keep getting water supply. Why are they harassing us when they have our online record at Sampark centres,” asked Gurminder Singh, who was leading the protest.

The villagers raised slogans against the officials and said water was their right. They said for the past two months, documents were being demanded, which was wrong. Meanwhile, officials said this was the norm for all.