Thereafter, rain is likely to increase in intensity and spread over both states, including Chandigarh, on October 17 and 18 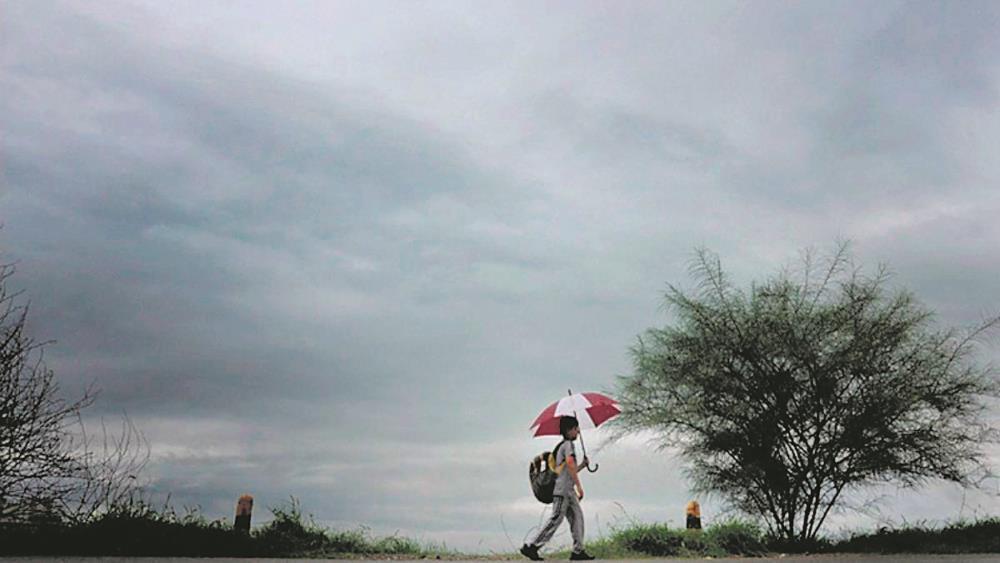 Light rain or thundershower activity is likely at isolated places in Punjab and Haryana during the next 24 hours.

Thereafter, rain is likely to increase in intensity and spread over both states, including Chandigarh, on October 17 and 18 with light to moderate rain/thundershowers at a few places and heavy rain at isolated places over northern and eastern parts of Punjab.

Whereas light to moderate rain/thundershower activity is likely at many places over Haryana and Chandigarh with heavy to very heavy rain over northern and eastern parts.

The spell is likely to be accompanied by thunderstorm, lightning and squall (40-50kmph) at isolated places over both states, including Chandigarh.

Keeping in view the ongoing harvesting of crops in the region it is suggested the necessary arrangements should be made for safe storage of the harvested crops, the IMD said.