On assuming his duties on Monday, he laid a wreath at the Veer Smriti war memorial to pay homage to the martyrs 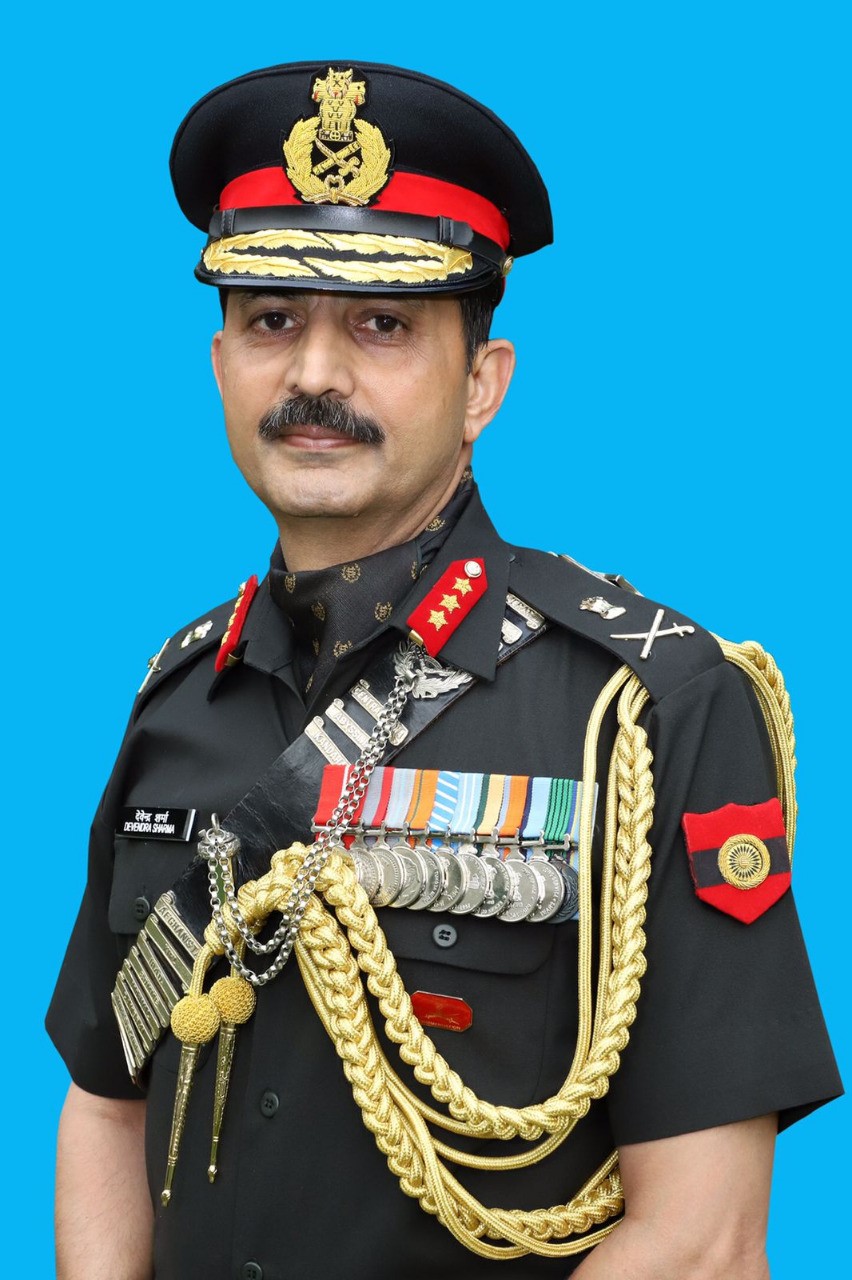 Lieutenant General Devendra Sharma has been appointed the Chief of Staff (COS), Western Command, Chandimandir.

On assuming his duties on Monday, he laid a wreath at the Veer Smriti war memorial to pay homage to the martyrs.

He takes over from Lt Gen Manjinder Singh, who has been posted as the General Officer Commanding, 16 Corps at Nagrota.

General Sharma is an alumnus of the National Defence Academy and Indian Military Academy. In a career spanning over three decades, he has held varied and significant appointments, including command of an armoured regiment, an armoured brigade and an infantry division, all in the Western sector.

He has also served as a member of the prestigious Indian Military Training team in Bhutan and as the Chief Military Personnel Officer with the United Nations’ Mission in West Africa. He is a recipient of the Sena Medal for Gallantry and the United Nations Force Commander’s Commendation.