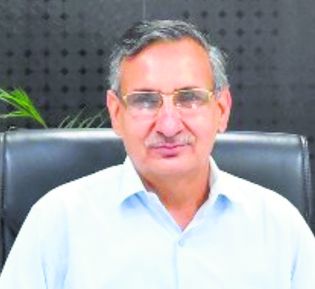 Singh took over as the new Chandigarh Deputy Commissioner on November 18 after the Appointments Committee of the Cabinet approved the proposal of the Ministry of Home Affairs for his inter-cadre deputation from the Haryana cadre to the AGMUT cadre (Chandigarh segment) for a period of three years or until further orders, whichever is earlier. — TNS