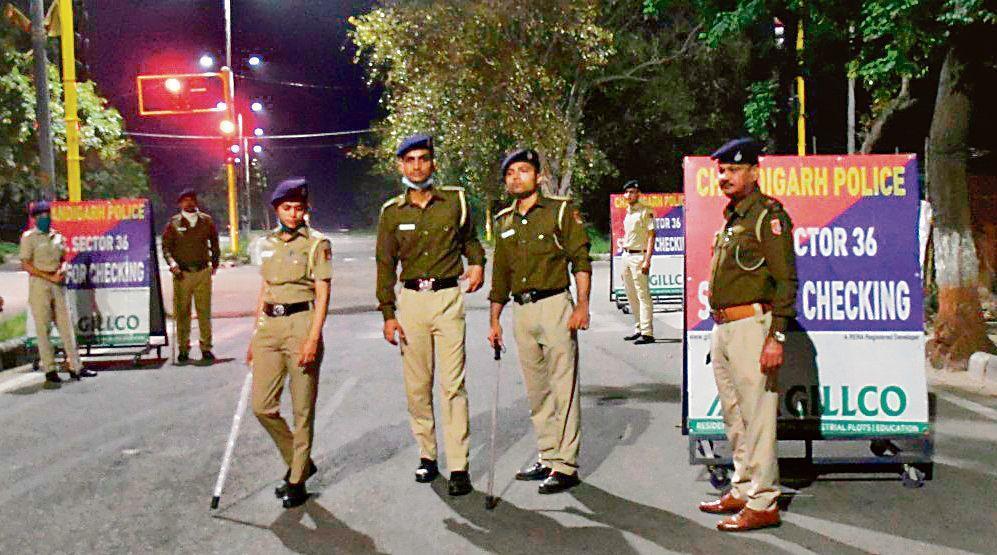 A day after the naked body of a 40-year-old woman was found in the forest area of Maloya, the UT police are yet to make headway in the case.

Cops have questioned some persons who are residing in the area. Moreover, the footage of all CCTV cameras in the market was scrutinised to get some clue.

The police said the victim’s husband denied having enmity with anyone.

Meanwhile, the victim’s autopsy was conducted today by a board of doctors at Government Multi-Specialty Hospital in Sector 16.

A police official said it was yet to be established whether the victim was raped before being murdered. “We are yet to receive the post-mortem report,” said a police official.

The victim was dropped at a bus stop by her husband on Tuesday evening after which she went to the market. However, she didn’t return home. Her naked body with socks stuffed in her mouth was discovered the next morning in the forest area close to her house.