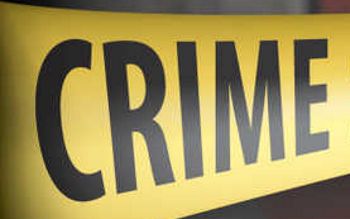 Chandigarh: A man reportedly tried to commit suicide at the DEO office in Sector 19 on Wednesday. Dhani Ram, who earlier worked as a guard with the Education Department, climbed on the roof of the DEO office and poured some fuel on himself. Sources said before he could take the extreme step, someone saw him and raised the alarm. The police were informed, who visited the spot. A DDR was lodged at the Sector 19 police station. TNS