Man jumps in front of train near Dhakoli, dies 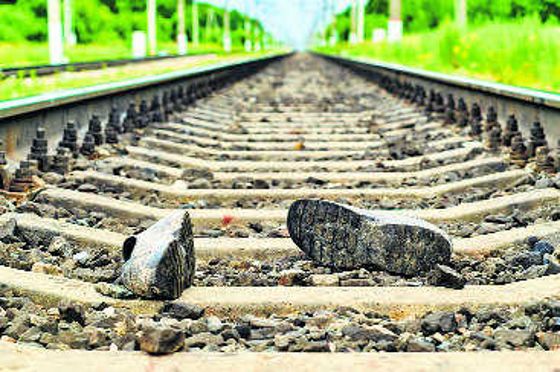 A 35-year-old man committed suicide by jumping in front of a train near Dhakoli last night. Photo for representation only

A 35-year-old man committed suicide by jumping in front of a train near Dhakoli last night.

The deceased has been identified as Deepak Mahgi, a resident of Vrindavan Garden, Peer Muchalla. He was working as a property dealer. Railway officials saw the body this morning and informed the railway police about it.

The police also found his car parked nearby. A liquor bottle was also recovered from the car.

Deepak’s wife said he was mentally distressed for the past some time. He was missing since Monday morning.

Rajinder Singh, ASI, Railway Police, said: “Statement of the victim’s kin was recorded under Section 174 of the CrPC. The body has been handed over to the family members after post-mortem examination.”