The victim has been identified as Amrik Singh, an employee of the Agriculture Department, Kharar 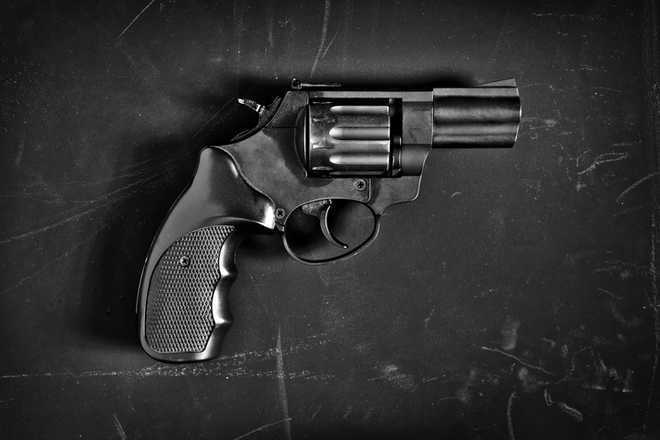 The victim received a bullet injury on his leg. Photo: Thinkstock

A 48-year-old man, who was returning home after paying obeisance at a gurdwara, was shot by an unidentified assailant in Sector 22 on Sunday.

The victim has been identified as Amrik Singh, an employee of the Health Department, Kharar.

The victim received a bullet injury on his leg. The assailant allegedly fled by foot after the attack.

Residents gathered at the spot on hearing the gunshot. Police were informed and the injured was rushed to PGI, where he is under treatment.

Meanwhile, police have initiated an investigation into the matter. The footage of CCTV cameras installed in the area is being scrutinised.