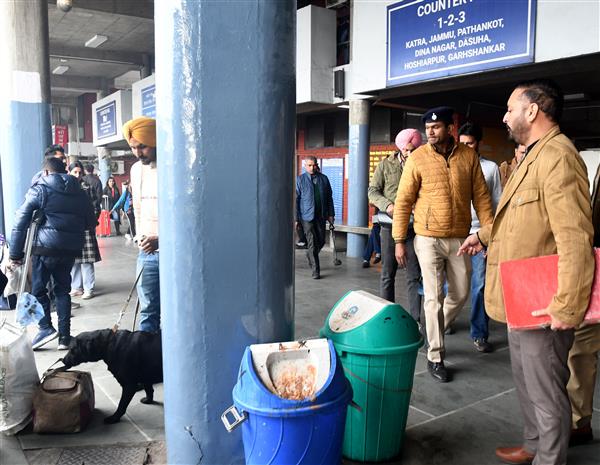 As the police evacuated the courts complex on Tuesday, most litigants and advocates initially believed it was a mock drill to assess security preparedness.

Sumit Kumar, a resident of Sector 53, said he had gone to the complex for a case hearing. Suddently cops asked all those present to vacate the premises. Advocate Vinod Verma said he was standing in the complex when the police told them to leave as they had received a bomb threat. Most thought it was a mock drill by the police in view of Republic Day. Within 20 minutes, the complex was evacuated. Shankar Gupta, president, District Bar Association, said there was a need to increase security at the complex.