Mason, a father of six, murdered in Mohali

32-yr-old suspect to be produced in court today 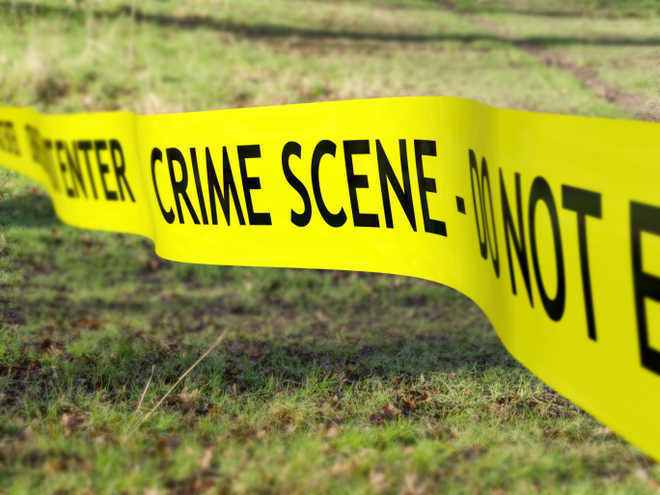 A 48-year-old mason, a father of six, was gruesomely murdered, allegedly by a labourer, at an under-construction house in Sector 66-B here on Sunday night.

The deceased has been identified as Buti Choudhary from Champaran, Bihar.

The police have arrested Umesh, 32, of Pratapgarh, UP, a construction labourer, as the prime suspect in the case. The duo was employed in the construction of a two-storey house and lived in it.

On Sunday, Umesh remained absent from the work without informing the mason. There was a heated argument between the two over this. Around 11 pm, Umesh Singh, under the influence of alcohol, hit the victim with stones, bricks and iron pipe on his head and face.

The suspect later wrapped the body in a blanket and hid it in another room before fleeing. On Monday morning, when the mason did not report for work, the owner checked their rooms and found the blood-stained body nearby. He informed the police following which an investigation was launched and the suspect was arrested near Bakarpur on Monday afternoon.

The police said the body was badly mutilated.

A case under Section 302 of the IPC was registered at the Sohana police station on Monday. Sohana SHO Bhagwant Singh said, “The body has been handed over to the brother-in-law of the deceased after a postmortem examination. The kin are taking it to Bihar where his family lives for the last rites. The suspect will be produced in court tomorrow.”