The 91-year-old had contracted the dreaded virus last month 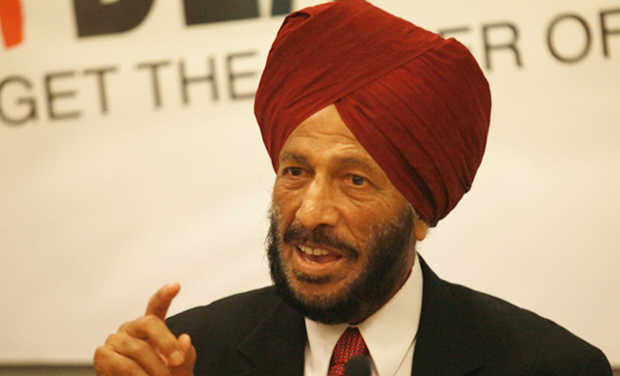 Legendary Indian sprinter Milkha Singh is "stable" and he has been shifted out of Covid ICU to another section of the PGIMER hospital, a statement from his family said on Wednesday.

The 91-year-old had contracted the dreaded virus last month.

“Milkha ji is stable and is out of the Covid ICU, but is in the Medical ICU,” a spokesperson of the Milkha family said.

“Thank you for your continued prayers and good wishes,” it added.

"He has tested Covid negative after which he was shifted out of the Covid ICU," the sources said.

The sources further said that a medical team comprising senior doctors of the institute were closely monitoring his daily health progress.

Milkha's wife Nirmal Kaur (85), who had also contracted the virus days after her husband tested positive, had passed away at a private hospital in Mohali on Sunday due to Covid-related complications.

The couple were suspected to have contracted the infection from a house help.

Milkha Singh was admitted to PGIMER on June 3 after his oxygen levels dipped at home following treatment at the Fortis hospital in Mohali for a week.

The legendary athlete is a four-time Asian Games gold medallist and 1958 Commonwealth Games champion but his greatest performance remains the fourth-place finish in the 400m final of the 1960 Rome Olympics.

His timing at the Italian capital was a national record for 38 years till Paramjeet Singh broke it in 1998.