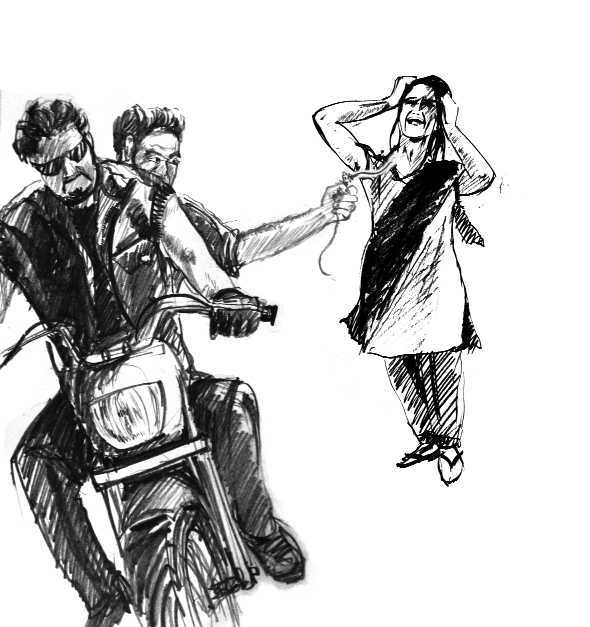 Chandigarh: Myraa Khattar claimed a gold medal in the age group of 8 to 10 years on the concluding day of the 37th Chandigarh State Yogasana Sports Championship. Mannat Bdwal claimed second position in the same age group, followed by Sayona Gupta at the third position, Priya Rana at fourth and Namya Narang at fifth position. TNS