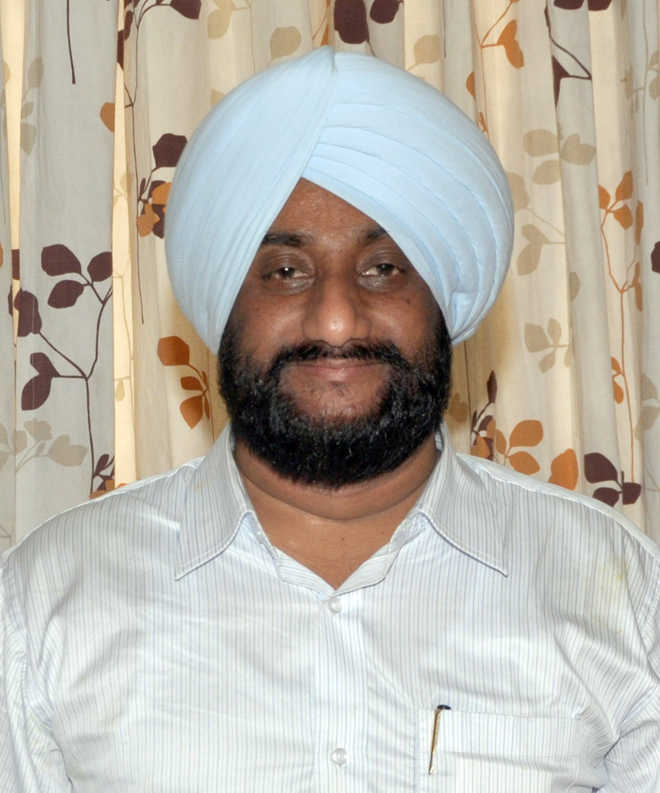 Aam Aadmi Party MLA Kulwant Singh has demanded a Vigilance probe into the alleged scam of lakhs of rupees committed by officials of the MC in the renovation and reorganisation of the sewerage under the ‘Amrit’ scheme in 2020.

Kulwant, in his letter to Chief Minister Bhagwant Mann, stated that the authorities had increased the project cost by adding about Rs 1.5 crore to the original cost of Rs 9.75 crore giving unnecessary excuses. He asked why the project cost was increased when the scope of the work remained the same.

The MLA said the purpose of laying this new sewer line was to divert the waste water of 3B2, Phase 5 and 7 into this line but it was still flowing at Lakhnaur Chowk. These facts show that negligence on the part of the officials concerned led to a loss to the exchequer, he added.