There are 114 active cases in the district 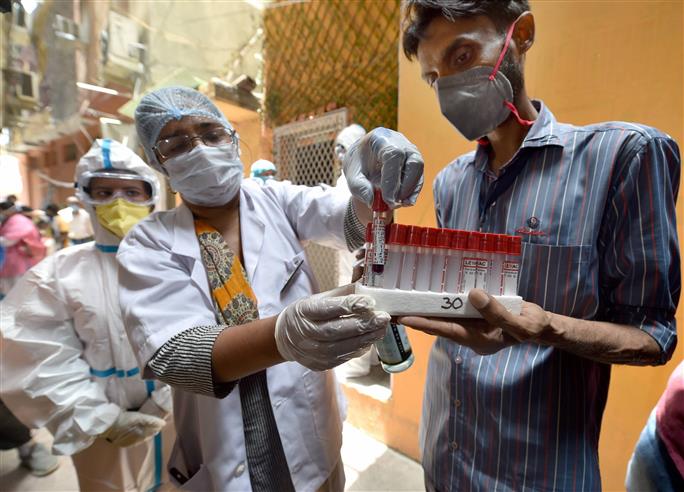 The district recorded another single-day spike of 26 coronavirus cases on Sunday, taking the total number to 392.

Civil Surgeon Dr Manjit Singh said that all the patients have been admitted to the Covid Care Centre at Gian Sagar Hospital for treatment. He said health teams have been deputed to trace the contacts and take the samples of family members and contacts for testing.

As of now, there are 392 cases with 271 persons discharged from the hospital, while there are 114 active cases with seven deaths reported in the district, Dr Manjit said.