State tally stands past 1500; over half cases till active 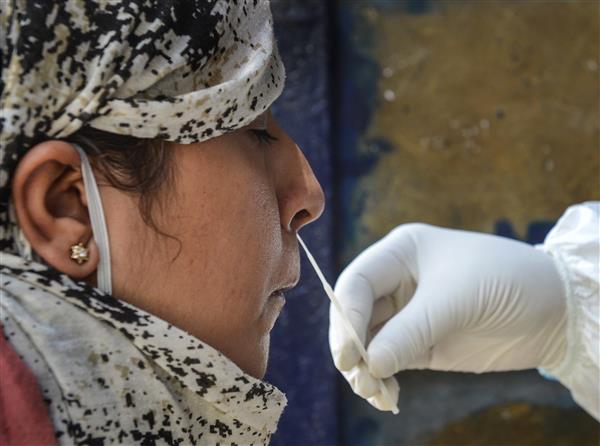 Mohali reported 84 new coronavirus cases and two deaths, officials said on Wednesday---developments that take the district’s tally past 1,500 with 25 deaths.

Both of Wednesday's fatalities had pre-existing health problems.

The deceased were both men---a 45-year-old from Sector 74 and a 62-year-old from Phase 6. The former had uncontrolled diabetes and died at the Government Medical College and Hospital in Chandigarh’s Sector 32, District Epidemiologist and Nodal Officer Dr Harmandeep Kaur said.

The second patient tested positive after he underwent a major surgery at Command Hospital in Panchkula and his health declined soon after.

Meanwhile, 35 patients were released from hospitals after recovery.

Over half of the district’s 1,536 cases are still active, officials said.