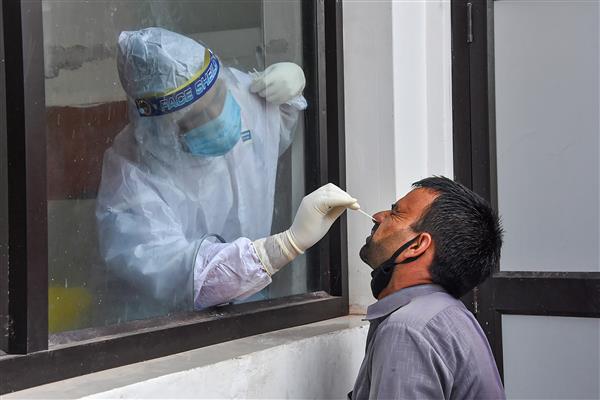 Mohali reported two more deaths from coronavirus and 52 new cases on Saturday---developments that come amid rising coronavirus cases in the tricity area.

A 45-year-old woman from Kurali died in Chandigarh’s Post Graduate Institute of Medical Education and Research. She was diabetic, had hypertension, and also had severe depression, officials said.

Saturday’s second fatality was a 35-year-old man from Phase 11 who was admitted to Chandigarh’s Government Medical College and Hospital in Sector 32. Officials said he had tuberculosis.

Mohali’s new cases included two from Dhakoli, three Kharar, four cases each from Nayagaon and Sector 70, five from Dera Bassi and six from Zirakpur. The district’s infection tally now stands at 1,741. More than half---807---- of the district’s cases are still active.