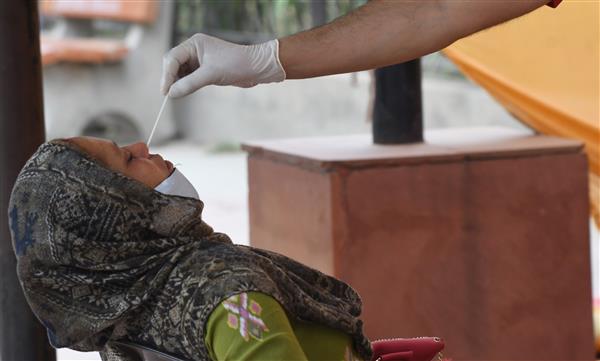 Three patients died while 86 Covid cases were reported from the district on Wednesday.

As many as 186 patients recovered from the virus in the past 24 hours. Among the new cases, 20 were reported from Mohali (urban), 16 from Kharar, 13 from Dera Bassi, 11 from Dhakoli, five from Gharuan, three from Boothgarh, four from Lalru, five from Banur and nine from Kurali. 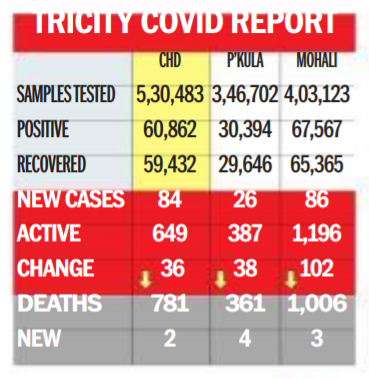