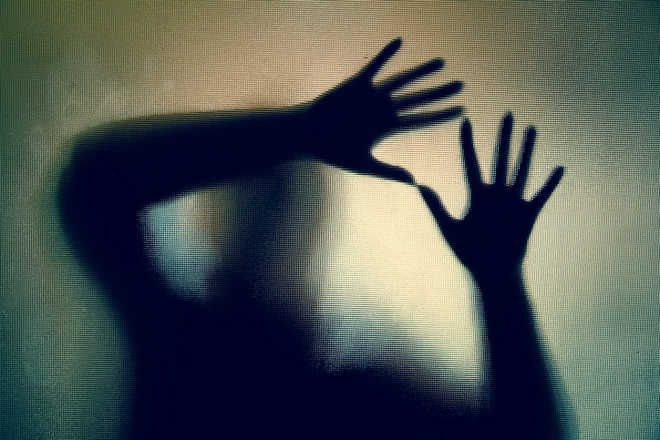 The police have booked a Zirakpur resident and other unidentified persons for gangrape of a grocery store owner and a mother of three. The Chandigarh police have registered a zero FIR and sent it to the Mohali police.

The woman, who is separated from her husband, in a complaint to the police claimed her neighbour, Pramod Kumar, took her to a hotel in Zirakpur for a meeting with a man on the pretext of providing her a job. At the hotel, the suspect allegedly gave her drinks laced with sedatives. When she regained her senses, she found herself near the Chandigarh border.

The victim alleged she was gangraped by Pramod Kumar and others but could not identify those involved.

The next day, she allegedly received a phone call from the hotel, threatening to keep mum or her video and photos would be circulated in the social media.

Zirakpur SHO Deepinder Singh Brar said a case had been registered against Pramod Kumar and other unidentified accomplices. The suspects would be arrested soon, he added.