Naresh fights his way to title

Comes from behind to stun 2nd seed Sarthak in the final 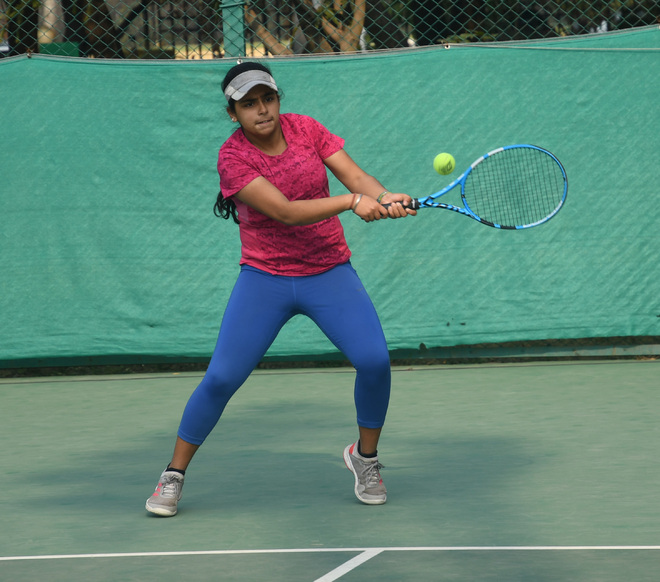 Sixth seed Naresh Badgujar rallied from a set down to beat second seed Sarthak Gandhi in the boys’ U-18 final on the concluding day of the CLTA-AITA Championship Series (CS-7) Tennis Tournament here today.

Gandhi lost the opening set 4-6, but came back strongly to level the scores with a 6-0 win in the second set before wrapping up the decider 7-5 to claim the title.

In the girls’ U-18 competition, top seed Simram Pritam lived up to her billing as she packed off Radhika Vasudeva in a lop-sided final to clinch the title. Simran won 6-3 6-1.