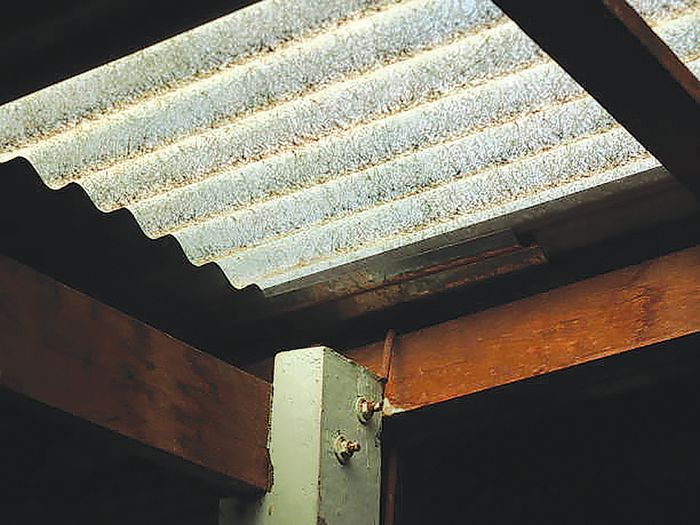 The Punjab and Haryana High Court has made it clear that temporary structures with asbestos and fiberglass roof on steel or other light frames may not be removed till the recommendation of a committee “formed to determine need-based changes in the city”.

The Bench of Justice Amol Rattan Singh and Justice Lalit Batra, at the same time, added that the UT Chief Administrator and other respondents would determine whether lintel or concrete roofs “obviously” exerting tremendous weight on the rest of the structure were structurally unsafe before taking a decision on “removing them or not” in terms of the earlier orders.

The directions came on a petition filed by the Ground Floor Residents in Duplex Flats Welfare Association through Sarbjit Singh Hira. The Chandigarh Housing Board (CHB) was represented by senior standing counsel GS Wasu.

The Bench added that the respondents would be at liberty to remove the parapets if they were beyond the permissible levels. “However, if they are within the permissible levels at the top floor, simply by way of safety measures to try and prevent anybody from falling from the roof, naturally they need not be removed in terms of the bylaws”.

The Bench asserted that the respondents would consider allowing parapets if these were not there at all. The Bench was of the view that the same were normally allowed by the building bylaws in most states up to a height of 2½ to 3½ ft as per normal standard bylaws.

The Bench clarified that the parapets would not be used as an excuse for making any additional structure thereon. “As regards the water tanks referred to by counsel for the petitioners, a decision with regard thereto would be taken by the respondents in terms of the bylaws. It is only to be clarified that if additional plastic water tanks are required due to water shortage on the ground floor, and they do not structurally affect the dwelling units in question, allowing them to continue to remain there would be a decision to be taken by the respondents, as long as they do not obstruct any passages,” the Bench added.

The High Court, on the previous date of hearing, had asked the CHB and other respondents to take immediate action for the removal of all “completely unauthorised structures” made on the third floor of its dwelling units.

The Bench had made it clear that the action was necessary as it had been specified by a committee of technical people, including executive engineers and a superintending engineer, that the third floor was wholly unauthorised and the foundations of the dwelling units did not cater to such load.