CSD is the largest and most profitable retail chain in India 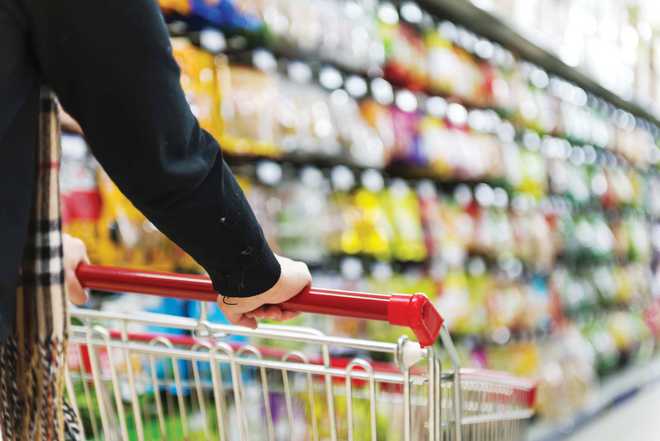 Military canteens may continue to sell imported products as the government has not issued any orders to restrict items sold through the Canteen Stores Department (CSD) to only Indian-made products.

“No decision has been taken in this regard,” Minister of State for Defence, Shripad Naik, stated in a written response on Saturday to a question from Rajya Sabha member KC Ramamurthy on whether the Ministry will consider using and selling through its stores only products made in India in the light of Prime Minister’s appeal of ‘vocal for local.’

Earlier reports had stated that the government is considering to ban the sale of imported items through the CSD as well as the Central Armed Police Forces (CAPF) canteens in order to boost local products, which had kicked up a debate and raised concern amongst a section of commercial establishments. An order issued by CAPF canteens in May restricting procurement of items from some multi-nationals was later withdrawn.

With its outlets in every military station and most units across the country, including remote locations, CSD is the largest and most profitable retail chain in India, having annual sales in excess of Rs 17,000 crore over the past many years.

These sell thousands of products from groceries and household items to cars, electronics and liquor. Most of the products sold through the CSD are of Indian origin barring some house hold items and certain brands of liquor. The prices are lower than market rates because some taxes are exempted.

CSD sales took a hit during the lockdown period due to the COVID-19 pandemic as the outlets remained closed and the supply chain remained disrupted. Even after the canteens reopened, the footfall was about half of what it was earlier. A series of safety and precautionary measures, including Aarogya Setu linked online appointments and staggering time for different categories of clients were introduced.

In addition to serving members of the armed forces as well as ex-servicemen and their surviving next of kin, CSD facilities are also extended to civilian employees in Defence Ministry establishments who are paid out of the defence estimates. Recently, this benefit was also extended to retired defence civilians.