Now, dine-in at eateries in Mohali till 8 pm : The Tribune India

Now, dine-in at eateries in Mohali till 8 pm 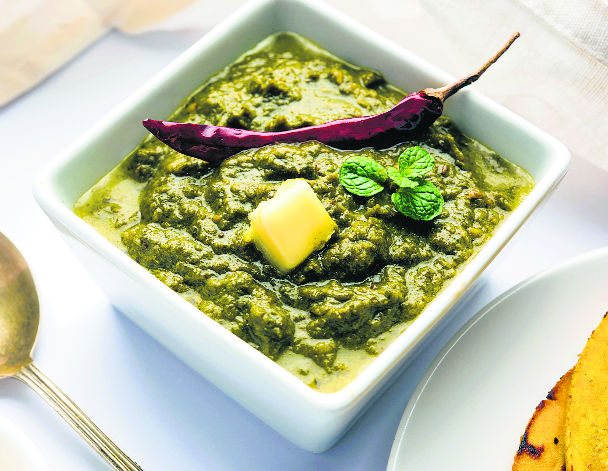 Residents have a reason to cheer as the state government today allowed restaurants and hotels to operate the dine-in facility from tomorrow.

District Magistrate Girish Dayalan today ordered certain relaxations with immediate effect for opening of restaurants, hotels and other hospitality services in the district. He said the restaurants could allow dine-in till 8 pm with 50 per cent occupancy or 50 guests, whichever is less.

The restaurants in hotels are allowed to serve food, including buffet meals, up to 50 per cent of the seating capacity or 50 guests, whichever is less. These restaurants would also be open to persons other than the hotel guests. The bars shall remain closed. However, liquor can be served in rooms and restaurants as permitted under the state excise policy.

Dayalan said any violations of these guidelines and lockdown measures would be punishable under Sections 51 to 60 of the Disaster Management Act, 2005. Besides, violators would invite legal action under Sections 188 of the IPC.

Kashish, manager of Hotel Cama, said they suffered huge losses as the dine-in facility was closed for the past three months.

Sarabjit Singh, a resident of Phase X, said the state government decision would save the hotel industry, which was on the brink of disaster.