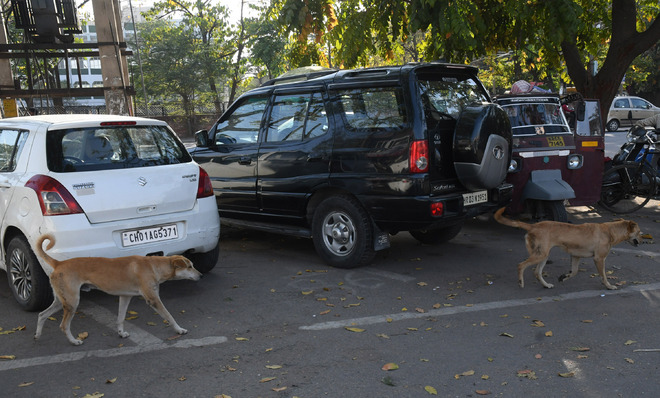 “Whichever dog gives birth to pups will be reared at the Sukhdarshanpur dog pound and all kinds of dog food, drink and other facilities will be provided to the pups there. After this, the facility of online adoption will also be available for the pups,’’ said MC Commissioner RK Singh.

The civic body had recently constituted a monitoring and implementation committee for the management of stray dogs.

It was decided at its first meeting that captured stray dogs will be brought to the Sukhdarshanpur dog pound only for medical treatment, vaccination and sterilisation purposes and returned to their original locations thereafter.

Relocating them is illegal as per the Animal Birth Control (Dogs) Rules, 2001, enacted under the Indian Prevention of Cruelty to Animals Act, 1960, and rulings of the Supreme Court and other courts and guidelines of the state government.