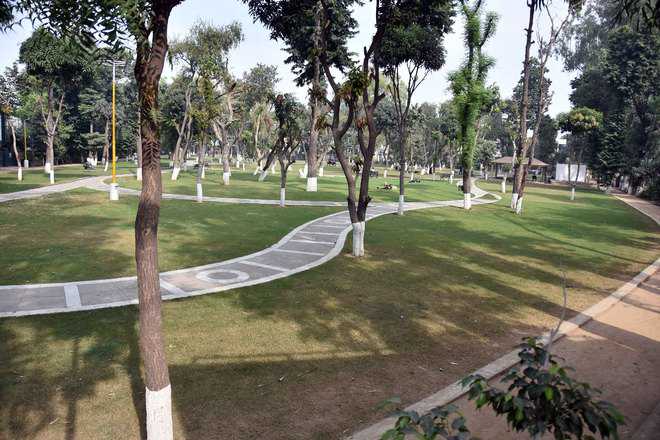 Carmel Convent School, Sector 9, opened ‘Oxygen Park’ on its campus in the memory of Heerakshi, who lost her life in a tragic incident occurred on July 8.

After monsoon rains, a 250-year-old heritage-tagged peepal tree on the school campus crashed down on school students sitting beneath. A female bus attendant and 18 other students were also injured in the incident.

The park was inaugurated on the concluding day of a three-day national girls youth peace camp by Tara Gandhi Bhattacharjee, granddaughter of Mahatma Gandhi.

The park, which is full of air-purifying plants, has been christened as Oxygen Park and a wall in the park carries a plaque, stating, “In loving memory of Heerakshi, always in our hearts and prayers”. Also, an open-air theatre was inaugurated for an audience of 150.

Following the tragedy, the UT Administration had appointed a retired Judge to a one-member inquiry committee to ascertain the facts, fix responsibility and suggest remedial action. The probe report is still awaited.