‘Bid to defame, harass company to extort illegal gains from it’ 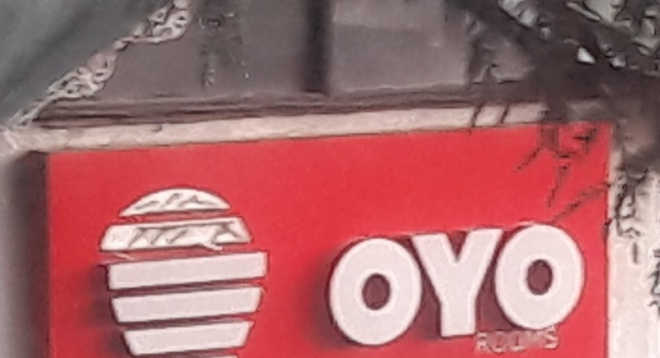 OYO Hotels & Homes on Tuesday refuted the “wrongfully” filed FIR against OYO Hotels and Homes Pvt Ltd (OHHPL), and its executives by Vikas Gupta, the owner of Casavillaz in Mohali.

The spokesman of the company has clarified that the allegations levelled against the company and certain individuals are completely false, baseless, and unsubstantiated, solely intended to spread misinformation and malign OYO’s global reputation.

It said the complainant submitted only a few compliance documents and assured the company that the rest of the documents will be submitted in due course of time. However, despite several requests and follow-ups, the venue partner failed to submit the remaining documents, in breach of OYO’s agreement and due diligence and therefore the contract was terminated.

The spokesman said the Chandigarh-based venue partner’s FIR stating fraud and criminal conspiracy, contains several misrepresentations of facts and inaccurate information about events related to the agreement, merely to smear the company and its leadership’s reputation seeking undue public attention.

Both OYO and the complainant have signed an agreement that carries a detailed dispute resolution mechanism, hence, this matter does not fall under criminal jurisdiction. This, in fact, is a purely commercial civil dispute that should be lawfully resolved by the civil authorities/courts.

The company spokesman said matter is currently sub-judice and is under investigation. Hence, they are not at the liberty of commenting on the merits of the matter. He further said their legal team is looking into the matter and taking all the necessary steps as these claims are incorrect and defamatory in nature.

Advocate Manish Dhir, Chestlaw firm, said, “The FIR in question is an ill motivated effort to defame and harass OYO and to extort illegal gains from it. Such actions are frivolous in nature and shall be dealt with suitably by the judiciary, upon whom we have full faith. In addition to the above, OYO itself is entitled to initiate actions of defamation and damages for wrongful prosecution against such unscrupulous parties.”