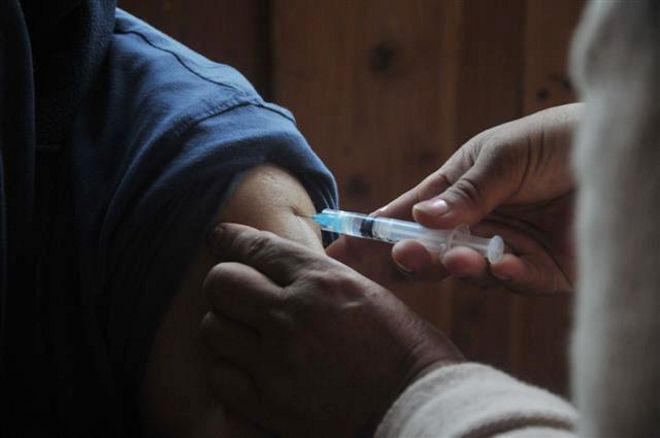 Amid a spurt in Covid-19 cases, the Panchkula Health Department today claimed it had vaccinated the target adult population in the district with both doses of the Covid vaccine. After Gurugram and Ambala, Panchkula is the third district in the state to achieve this milestone.

The target adult population in the district was 4,44,675.

As per the latest figures, 4,45,362 people above the age of 18 have received both doses of the vaccine. The percentage of total beneficiaries with the second dose now stands at 100.15 per cent.

The vaccine pace, which had come down significantly over time, picked up after the Haryana Government decided to allow only fully vaccinated people in public areas from January 1.

Dr Meenu Sasan, District Immunisation Officer said, “Though we have achieved 100 per cent double dose coverage, we want those who still have been left out to come forward and get jabbed.”