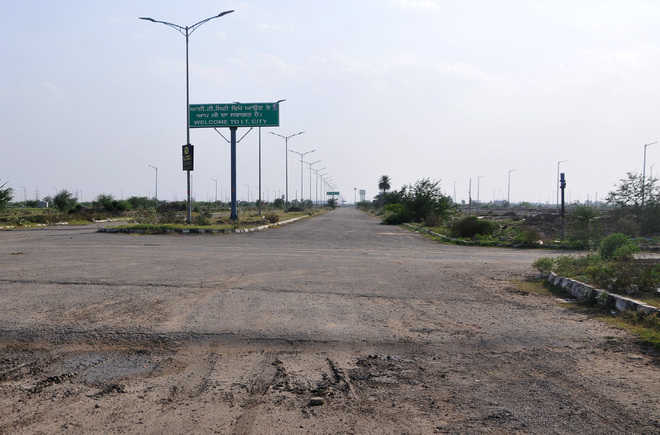 The local Municipal Corporation is all set to create new sectors under a land pooling policy. The proposal in this regard will be presented in a House meeting to be held on March 7. It will be the first time that the civic body will be developing sectors, instead of the Haryana Urban Development Authority or the Haryana Housing Board.

Mayor Kulbhushan Goyal said under Section 42(1) of 42A of the Municipal Corporation Act-1994, the development of urban areas came under the civic body. He said earlier, the Master Plan of Kot Billa Urban Complex (Panchkula Extension Part 2) was prepared in 2013, under which Sector 1 to 24 were to be created.

Under the new proposal, all those sectors would be developed by the MC. For the purpose, land pooling policy would be adopted on the lines of Mohali (GMADA), which saw rapid development under the scheme, and an agreement would be entered into with land owners. The MC will appoint consultants for framing the policy.

At present, the development of Panchkula is limited to 32 sectors for the past many years.

Goyal said many projects were developed under the land pooling scheme in the states of Punjab and Gujarat, but it was not implemented in Haryana. He said after the implementation of the policy, the land prices were likely to go up significantly.

Goyal said the policy would have a provision to give 1,000 to 1,200 sq yd residential plot and a commercial plot in lieu of one acre pooled by the owner. In this, the corporation would neither have to acquire land by paying money nor there would be any fear of enhancement from the court.

He said after approval of the House, the proposal would be sent to the Urban Local Bodies Department. On getting its nod, steps would be taken to start the project.