One company of ITBP posted to enhance security in the city 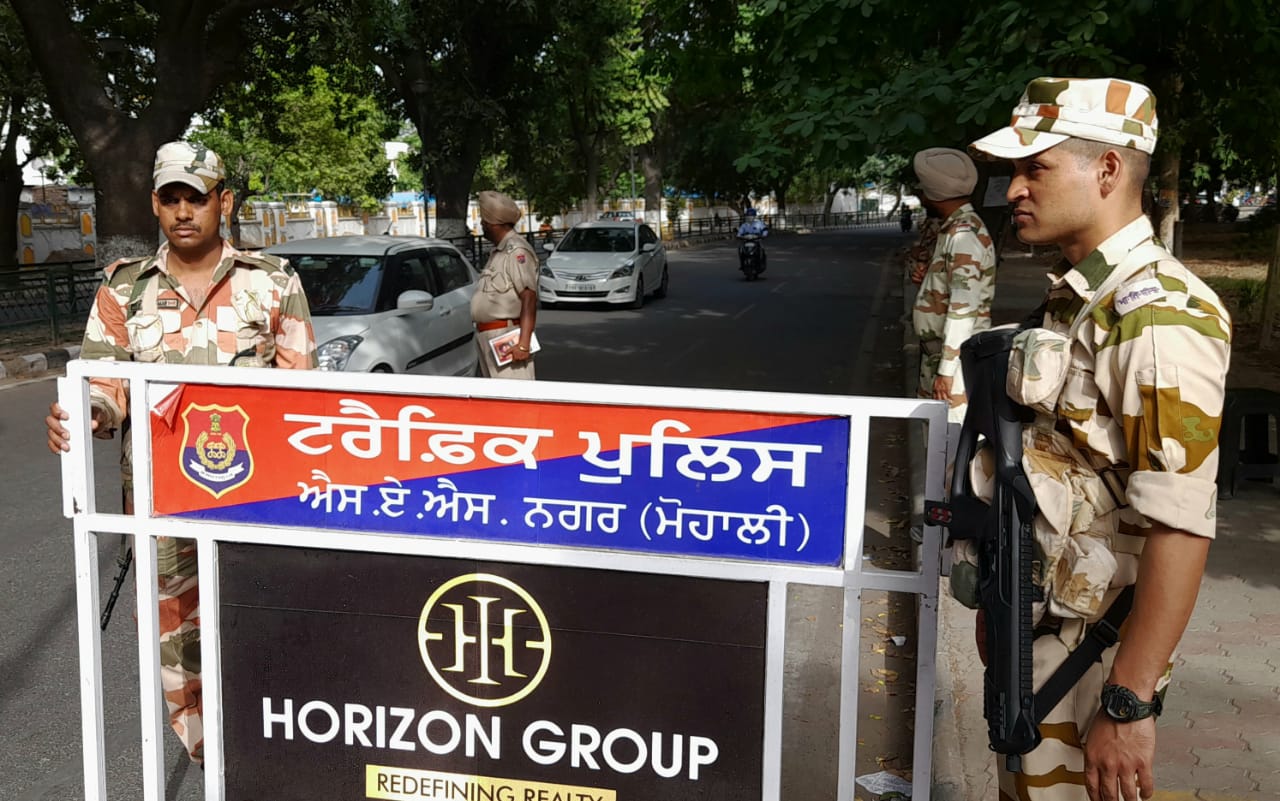 ITBP personnel at Phase 3B-2 in Mohali on Saturday. Tribune Photo: Vicky

One company of additional paramilitary force has been deployed in Mohali to enhance security after Punjab Chief Minister Bhagwant Mann recently said that there have been inputs that some elements were trying to create unrest in the state.

Talking about the development, Mohali SSP Vivek Sheel Soni said, "Indo Tibetan Border Police (ITBP) personnel have been deployed at various places in the city to maintain law and order. One company has been deputed in Mohali."

One company of paramilitary comprises 100 personnel, of which around 75 are available at a time.