Association denies charges, says it can call archers as many times as it wishes 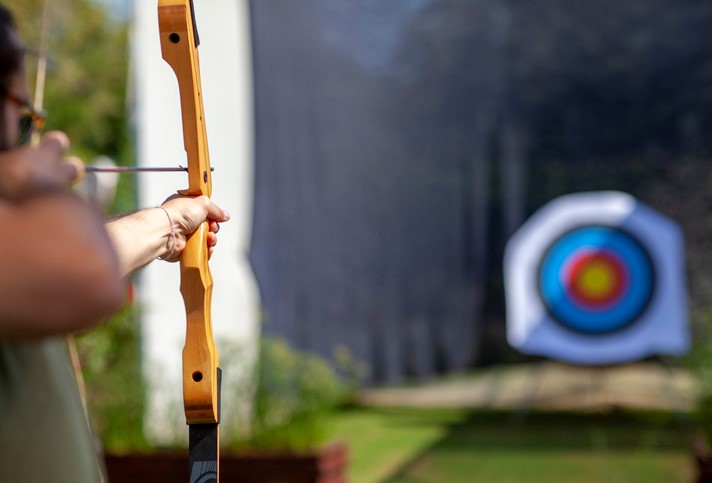 Parents of local archers alleged that the Chandigarh Archery Association (CAA) is re-conducting trials, meant for selecting local teams for nationals, in order to give an opportunity to an archer from a neighbouring state.

Contradicting the allegations, the local association maintains that the archer has taken a no-objection certificate (NoC) from the previous state and the approval of the Archery Association of India (AAI). In addition, the CAA can call archers for trials as many times as it wishes under its authority.

As per rules, an archer has to apply to both states for getting NoC with regard to reliever/adoption with a valid and justified reason. The responsibility of getting NoC from both states and submitting it to the AAI should be completed as of April 1.

“We are not against any player, but we fail to understand the reason behind conducting re-trials. Our children won’t mind appearing for trials at any given day, but the authorities should not accept new entries. Only registered archers, during the previous trials, should be considered for re-trials. If someone comes after this second phase of trials, will the association entertain him or her?” questioned a parent.

“We have the right to call trials till the time we find a well-balanced team. The archer (in question) has taken NoC from the AAI and other state as well. The trials will be open for all and those who perform better will go ahead to represent the city in the nationals,” said Amarinder Singh Bazaz, president of the CAA.

Asked if the trials were re-called to adjust any archer in the team, Bazaz denied the allegations. “We have to recall the trials anyway, because rain had disturbed the previous ones,” said Bazaz. “I want to say the trials will be open for all and everyone will have an opportunity to perform and get selected,” he said. 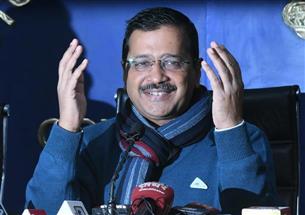