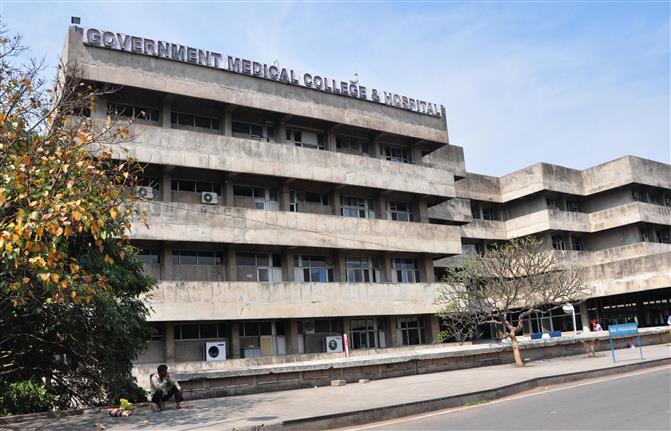 Chandigarh: A 46-year-old man, who was admitted to the Government Medical College and Hospital (GMCH), Sector 32, reportedly committed suicide by jumping from the sixth floor of the building on Friday afternoon. The police said the victim was HIV positive and was also suffering from tuberculosis. The police were informed and the body was shifted to a mortuary. The victim hailed from Uttar Pradesh and was undergoing treatment in Chandigarh. The police have initiated inquest proceedings into the matter at the Sector 34 police station.

Past incidents at hospital

August 2, 2020: A 62-year-old Covid patient reportedly committed suicide by jumping from the fifth floor of the hospital

October 17, 2020: A 27-year-old woman, Anu, reportedly committed suicide by jumping from the seventh floor of C-Block

December 3, 2012: A 26-year-old mother of a newborn girl committed suicide by jumping from the fourth floor. TNS