Covid management on his mind; to take charge tomorrow 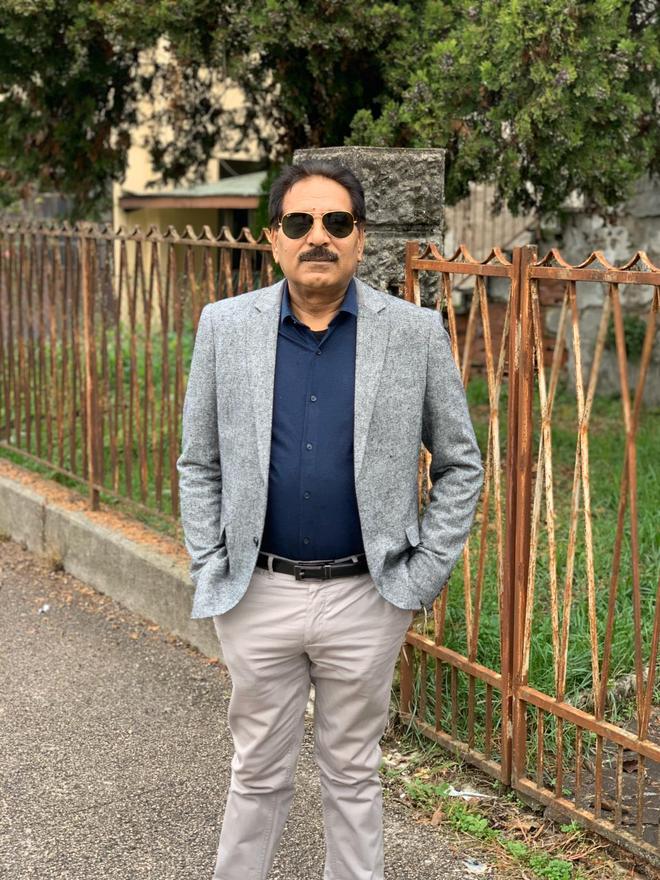 An alumnus of Punjab Engineering College (PEC), Chandigarh, senior IAS officer Dharam Pal has been appointed as the Adviser to the UT Administrator.

An alumnus of Punjab Engineering College (PEC), Chandigarh, senior IAS officer Dharam Pal has been appointed as the Adviser to the UT Administrator.

According to an order issued by the Ministry of Home Affairs, consequent upon repatriation from the Central deputation, Dharam Pal, a 1988-batch IAS officer of the AGMUT cadre, has been posted to Chandigarh as the Adviser to the Administrator with immediate effect.

“Given the situation that we are facing, Covid-19 management and the health sector will be given priority, and these will be followed by education and infrastructure,” Dharam Pal, who will take over the charge of the UT Adviser on Wednesday, told The Tribune over the telephone from New Delhi. The management of the impending threat of a third wave of the Covid-19 pandemic would be the most important thing at the moment, he added.

Awaiting posting, Pal was posted as Additional Secretary, Ministry of Chemicals and Fertilisers, from July 22, 2017, to April 12, 2021, during deputation with the Central Government.

A resident of Banga in Hoshiarpur district of Punjab, he did his Bachelor of Engineering (BE) in electronics and telecommunications from PEC during 1981-85 and MTech in computer controls and instrumentation from the Indian Institute of Technology (IIT), Delhi, during 1985-87. He also did a postgraduate diploma in disaster management from Indira Gandhi Open University during 2007-08.

While serving as Principal Secretary (Home), Delhi Government, in 2015, Pal was removed from the Home Department by the Arvind Kejriwal government after he issued orders on the appointment of a Joint Commissioner of Police as the head of the Anti-Corruption Branch of the Delhi Government. Within 24 hours of the incident, the Central Government had issued his transfer and posting orders and he was posted as Joint Secretary, Ministry of Chemicals and Fertilisers.