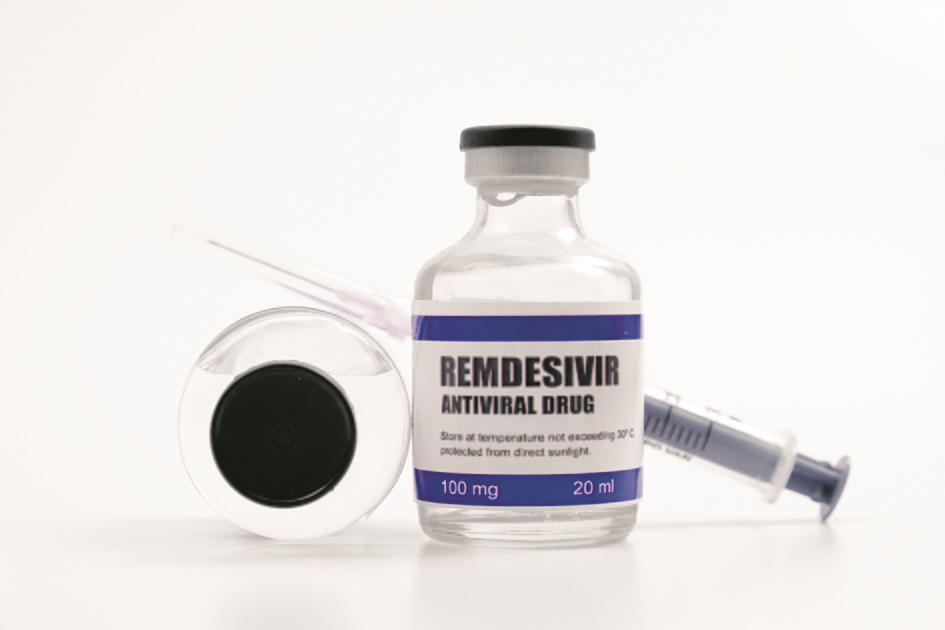 The operations cell of the UT police has arrested six persons for illegally dealing in remdesivir, a Covid-19 treatment drug, by selling it in the market in India at a higher cost. The police recovered 3,000 remdesivir vials from a pharmaceutical plant in Baddi.

The police got information that some illegal trade of remdesivir was going on at an upscale hotel in Sector 17.

Acting on the tip-off, a team, led by ASI Surjit Singh, conducted a raid and nabbed Abhishek, a resident of Kerala, Susheel Kumar of Delhi, Prabat Tyagi of Bhopal and Philip Jacob and KP Francis, both residents of Kerala.

The police said all suspects were dealing in the sale and purchase of remdesivir without any permit or licence. A sample of the vial with an MRP of Rs4,700 on it was also recovered from them.

SP (Operations) Ketan Bansal said a raid was then conducted on the pharmaceutical plant in Baddi, and 3,000 remdesivir vials were seized in the presence of a local drug inspector. The director of the pharmaceutical company, Gaurav Chawla, was also arrested.

The police said glaring irregularities were found in the physical verification of the stock, pointing towards diversion of the said medicine towards the local market after the ban on export by the government.

“The company director claims that he has a licence for exporting the medicine, which is being verified. However, the export is banned by the government,” the SP said.

The SP said the verification of company records revealed that 11,000 vials were transported to Thane on April 16.

A case under Sections 420 and 120-B of the IPC, Section 7 of the Essential Commodities Act, 1955, and Section 27 of the Drugs and Cosmetics Act, 1940, has been registered against all suspects at the Sector 17 police station. They were produced in a court and sent to four-day police remand.