Continuing with its campaign on the second day to make Panchkula plastic-free, officials of the Municipal Corporation today inspected the kisan mandi in Sector 14 and challaned 25 vegetable vendors. 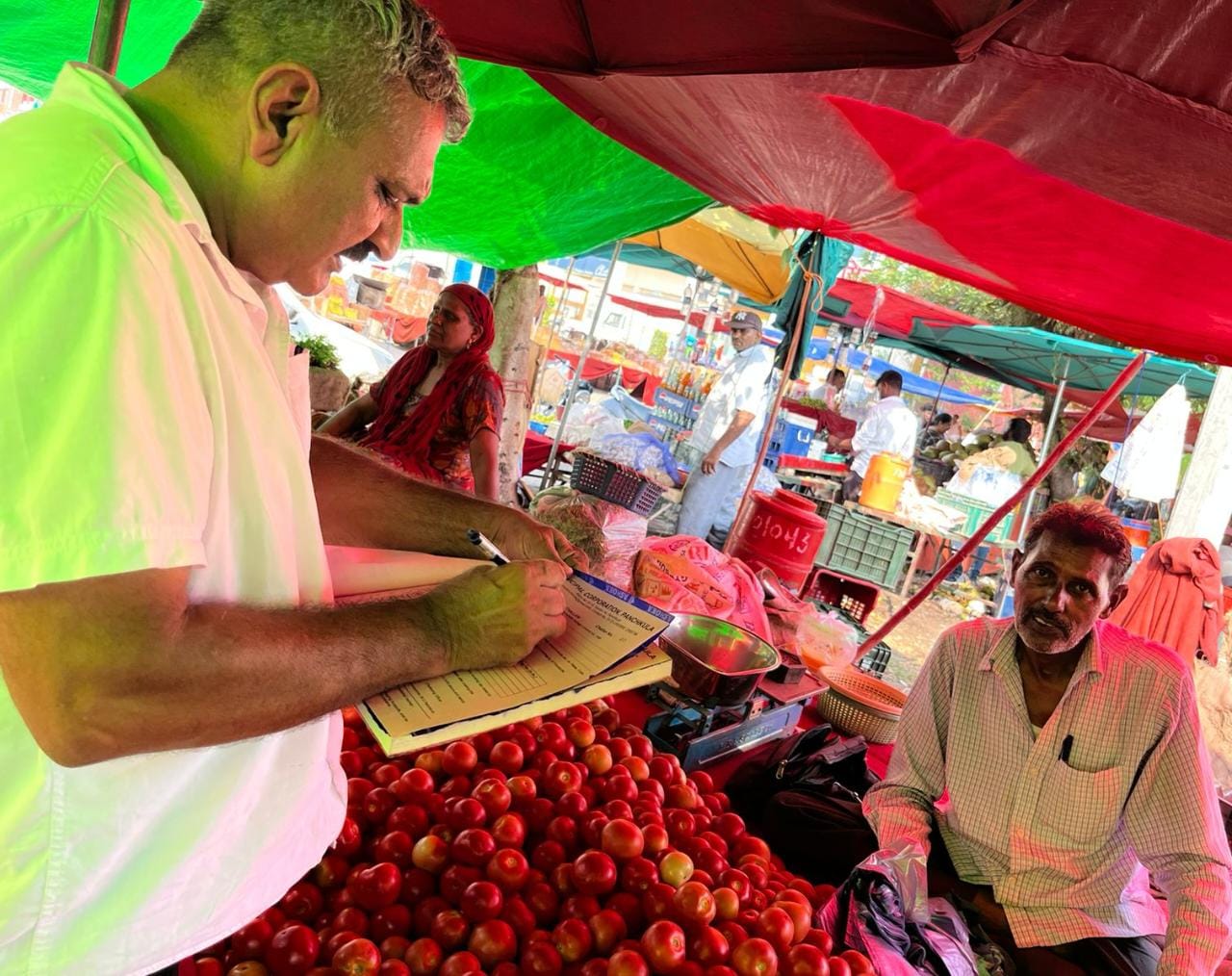 We have to change ourselves. If we carry jute or cloth bags from home, then even the shopkeepers will not give items in plastic bags. Kulbhushan Goyal, Panchkula Mayor

An MC team, led by Deputy Municipal Commissioner Deepak Sura, carried out a surprise check in the kisan mandi and challanded 12 vendors. On seeing the MC team, some vendors hid plastic bags. The team left the market and returned later. On coming back to the market, it issued challans to 13 more vegetable vendors.

Sura also advised people, who had come to buy vegetables, to bring their own cloth or jute bags while visiting the mandi. He said if a customer forgot to bring one, he or she should purchase it from a vendor selling bags outside the mandi. He said everyone would have to contribute their bit towards making the city free of plastic.

Meanwhile, another team, led by supervisor Mohan Lal, visited the Sector 6 market and seized a large quantity of plastic from a shopkeeper selling food items. A challan was issued to the shopkeeper. A few other shopowners were also challaned for violating the ban and fine was imposed on them.

MC Commissioner Dharamveer Singh said different teams of the civic body were making people aware of the harmful effects of using plastic bags. He said today, 70 people were challaned and a fine of around Rs 1 lakh was imposed on violators.

Mayor Kulbhushan Goyal, while appealing the people to avoid using plastic bags during the purchase of goods, said, “We have to change ourselves. If we carry jute or cloth bags from home, then even the shopkeepers will not give items in plastic bags.”