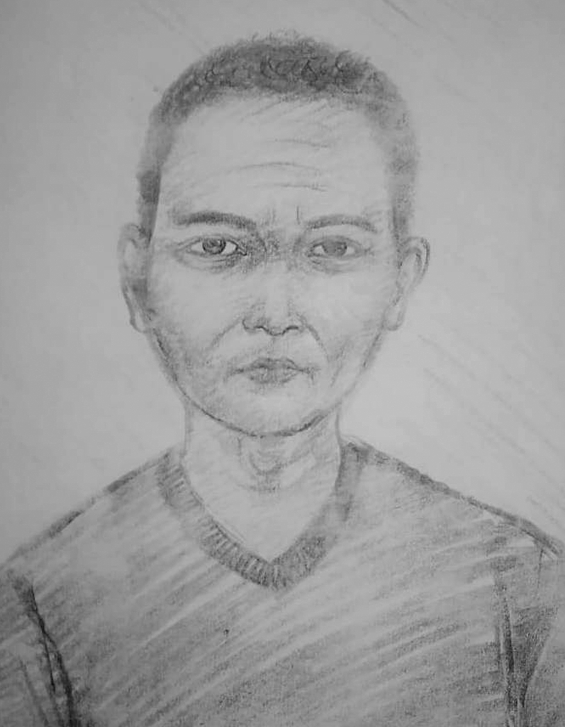 A day after a middle-aged man molested a woman journalist at Panjab University’s botanical garden, the UT police carried out a search operation in nearby areas with a sketch of the suspect. The police are also collecting information regarding hostel mess employees, gardeners and other Class IV employees working at the PU, besides analysing dump of the mobile tower.

Inspector Rajiv Kumar, SHO of the Sector 11 police station, said police teams went door to door with the sketch of the suspect in nearby areas, including Dhanas. “We have also shared the sketch with the Sarangpur police station so that it can be shown to local residents there,” the SHO said.

He said a team also visited the temple adjoining the PU where they met a person who claimed that he had seen the person in the sketch roaming near the temple around two weeks ago.

Police officials said they suspected that the suspect was residing near the PU campus. However, the police have also started collecting information regarding mess employees at hostels, gardeners, security guards and Class IV employees at the PU. “We are also checking if any employee is missing from duty,” the police said.

The police are also scrutinising the dump of the mobile tower to get some clues in the case. They also showed pictures of a few persons to the complainant.