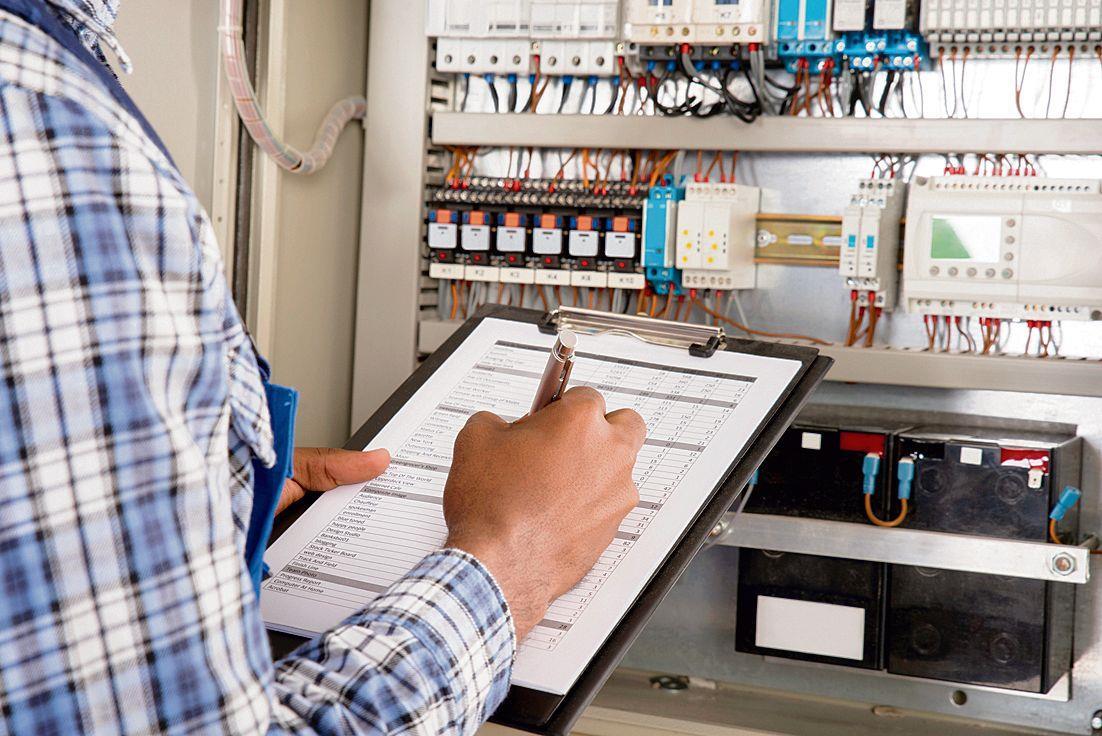 A subsidiary of CESC Limited, a flagship company of RP-Sanjiv Goenka Group, Eminent Electricity Distribution Ltd made the highest bid of Rs871 crore, whereas Adani Transmission Ltd quoted Rs471 crore. Among the seven firms in the fray for power distribution in the city, Sterlite Power submitted the lowest bid of Rs201 crore whereas the second highest bid of Rs606 crore was made by Torrent Power.

On November 9 last year, the UT Engineering Department had invited bids for privatisation of the electricity department.

On a petition filed by the UT Powermen Union, the Punjab and Haryana High Court had on December 1 last year stayed the tendering process regarding privatisation of the electricity department.

The petitioner had contended that they were aggrieved by the decision of the government to privatise the electricity department by selling 100 per cent stake of the government in the absence of any provision under Section 131 of the Electricity Act, 2003.

The High Court was also told that the process of privatisation of the department could not be initiated at all, especially when it was running in profits. The sale of 100 per cent stake was unjust and illegal as the department was revenue surplus for the past three years. It was economically efficient, having transmission and distribution losses less than the target of 15 per cent fixed by the Ministry of Power.

However, on January 12, the Supreme Court had stayed the High Court order and on January 14, the UT Administration resumed the sale of tender for the privatisation process.

After the Administration restarted the process, the union again filed a petition in the High Court which again stayed the process on May 28, but the order was stayed by the Supreme Court on June 28, clearing the decks once again for privatisation of the department.

2.50 lakh consumers in the city

At present, there are 2.50 lakh power consumers in the city. Nearly 2.14 lakh are domestic consumers and account for more than 87 per cent of the total consumers. The remaining 23 per cent are commercial, small power, medium supply, large supply, bulk supply, public lighting, agriculture power and temporary supply consumers.

How much firms quoted