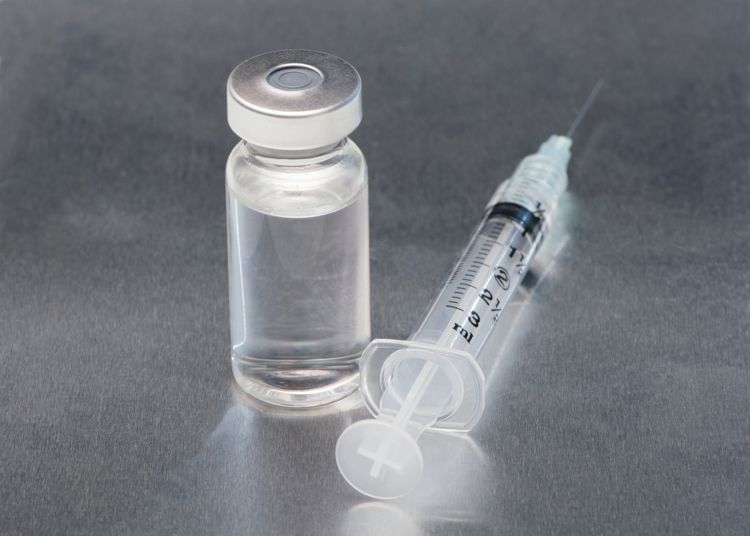 The samples of anaesthetic propofol that were drawn by the Post-Graduate Institute of Medical Education and Research, Chandigarh, following the death of five patients at the institute recently have been found contaminated with bacteria and impurities that are highly toxic for human organs.

The samples of anaesthetic propofol that were drawn by the Post-Graduate Institute of Medical Education and Research, Chandigarh, following the death of five patients at the institute recently have been found contaminated with bacteria and impurities that are highly toxic for human organs.

There leaves no doubt that injection propofol with batch No. PNL 220316, manufactured by Nixi Laboratories Pvt Ltd, Kala Amb, was toxic and had bacterial contamination... probable cause of deaths. -- PGI’s internal probe committee

The revelation has been made in a report by an internal committee that was constituted by the PGI to investigate the deaths. The drug propofol, or propoven, injected for anaesthesia, was manufactured by Nixi Laboratories Private Limited, a firm based in Kala Amb, Himachal Pradesh.

8 serious adverse events were reported at PGI in 10 days

5 patients had died while the remaining three recovered

Following the adverse events after the administration of propofol, sealed vials of the anaesthetic were retrieved from operation theatres and sent for analysis to the PGI’s Department of Pharmacology and Department of Medical Microbiology as well as the Sophisticated Analytical Instrumentation Facility, Panjab University.

After testing, it was found that the propofol vials contained at least 26 impurities, some of which were highly toxic for human organs and had pH below the range recommended by the Food and Drug Administration, the report mentioned.

The Department of Medical Microbiology reported that the vials were contaminated with burkholdaria contaminas (bacteria), which is known to cause septicaemia (blood poisoning). Septicaemia or sepsis is the body’s extreme response to an infection.

The committee reported that there were eight serious adverse events over a period of 10 days (August 22 to September 1) in the PGI’s neurosurgical operation theatres. After being administered the anaesthetic, all patients reported unexplained hypotension, acute renal injury, followed by anuria/oliguria (production of no or abnormally small amounts of urine). Of the eight patients, five died while the rest recovered.

The committee examined all possible causes for the adverse events and the injection propofol was found to be the common factor in all the cases. The other drugs given to the affected patients were ruled out as these were widely used in other operation theatres without any complaint of adverse events.

The PGI’s Department of Anaesthesia and Intensive Care opined that the adverse events were most likely due to propofol injection. The report said the adverse events were not reported after stopping the usage of the propofol injections of the particular brand. Theprobe committee had concluded that the drug was the “most probable cause of the serious adverse reactions, including deaths”.

Meanwhile, a report pertaining to the quality of the anaesthetic’s same batch (PNL 220316), drawn by the Central Drugs Standard Control Organisation (CDSCO), Sub-Zone (Baddi), received on September 27, had revealed that the samples failed in terms of description, pH, free fatty acid and bacterial endotoxins sterility. The testing was done at the Regional Drugs Testing Laboratory, Chandigarh. The samples of the same batch drawn by the Himachal Drugs Control Department were sent for testing to the Central Drugs Laboratory, Kolkata, and these failed in ‘assay’ and free fatty acid. Interestingly, there were contradictions in the HP and CDSCO reports.