Among other things, it extends till February 28 the operation of interim orders, directions and protection granted previously 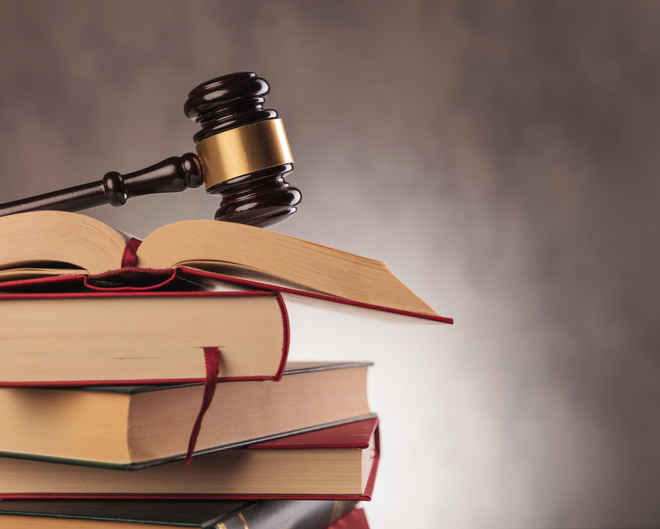 Amidst a spurt in Covid-19 cases, the Punjab and Haryana High Court on Friday restored interim directions issued on April 28, last year. Among other things, it extended till February 28 the operation of interim orders, directions and protection granted by it or any other tribunal, judicial or quasi judicial forums subordinate to it.

The Bench of Chief Justice Ravi Shanker Jha and Justice Arun Palli added interim orders or directions by the High Court or any subordinate Court, meant to operate till further orders, would remain in force till modified, altered or vacated by a specific order.

The orders of eviction, dispossession, demolition, so far unexecuted, would also remain in abeyance till February 28. Interim protection given in anticipatory bail applications by the High Court or Court of Sessions for a limited period was also extended till then. Any party aggrieved by the conduct of the accused was given the liberty to move the Court for discontinuation of such interim protection, in case of any prejudice. The Court concerned would be entitled to take independent view of the matter.

Interim bails granted under Section 439, CrPC, specifying an expiry date, were also extended, subject to the accused not abusing such liberty. Parole granted to a person by an order passed by a court was also extended.

The Bench also made it clear that the state governments, Union Territory of Chandigarh, or any of its departments, local bodies, or any other agency and instrumentality would not take action for eviction and demolition of any property over which a citizen, a person, a party or body corporate has physical or symbolic possession as on today till then.

The banks or financial institutions were also directed not to take action for auction of any property till then. The time for compliance of orders, requiring the performance of a particular thing or carrying out a certain direction in a particular manner, was also extended.