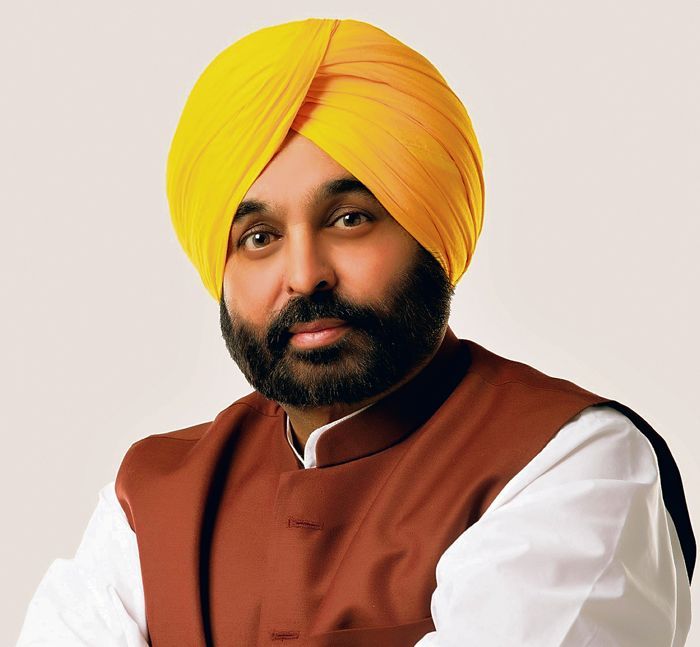 A decision to this effect was taken by the Chief Minister while chairing a high-level meeting of the Urban Development here at his residence.

The Chief Minister said it was the need of the hour to develop this township for providing affordable housing facilities to the people in the tricity.

He asked the officers of the Urban Development Department and the Greater Mohali Area Development Authority to conceptualise and come up with a concrete proposal on this matter.

Mann said the proposed township should be equipped with world-class facilities to ensure that people could live comfortably.

The Chief Minister said the township should be a perfect blend of comfort, elegance and luxury along with all safety measures, including fire-fighting and others for giving best of the residential services to people.

Mann laid special thrust on developing this township on ultra-modern lines so that it can emerge as a hub of information and technology along with that of higher education. Likewise, he said a part of the township should also be developed as the industrial township so that the captains of industry from across the country can be invited for investing here.

He also asked the officers to explore the feasibility of shifting the upcoming medical college in Mohali on a new stretch of land. He said the state government was committed for the overall development of the state and prosperity of its people.