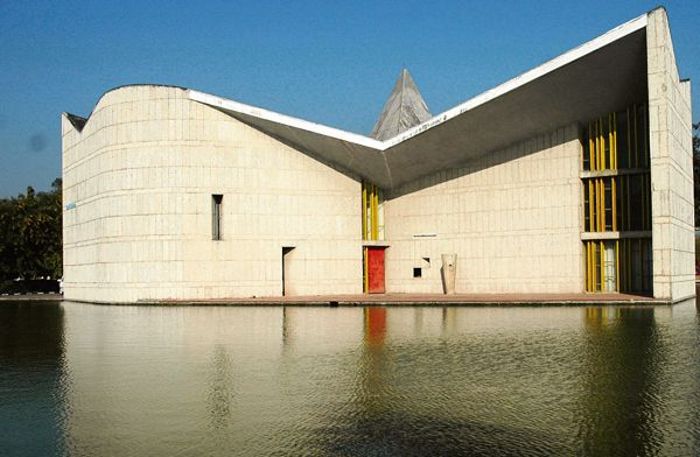 Former Advocate General of Punjab Anmol Rattan Sidhu will chair the Panjab University Chandigarh Alumni Association (PUCAA) launched at an event in the national capital this week. The association will be co-chaired by former minister and sitting BJP MP Rajiv Pratap Rudy.

Rudy, Sidhu and Sheel Vardhan spoke at the event recalling their respective journeys from the campus to public life. Rudy said, “Only Punjab could have accepted a student from Bihar in the PU campus politics. The reverse can’t happen.” Rudy was secretary of the PU Campus Students’ Council.

Rudy lauded the alumni association acronym PUCCA, saying, “The acronym reflects the spirit of Punjab, one of steadfast commitment to friends.”