Banwarilal Purohit flags off 'Run for Unity' : The Tribune India 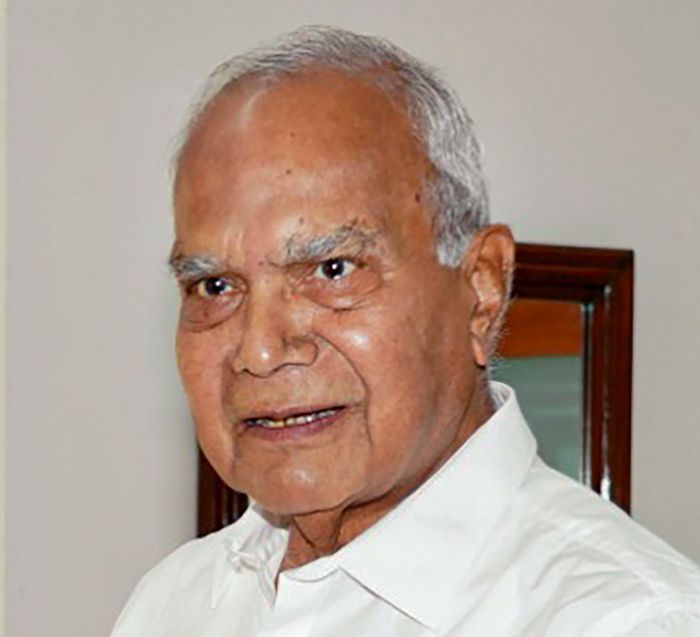 Banwarilal Purohit, UT Administrator, flagged off “Run for Unity” from Sukhna Lake in the presence of Dharam Ppal, Adviser to the Administrator, and other senior officers of the administration. The 4-km run was organised by the Sports Department, Chandigarh, in which 250 school students participated. The event was organised to mark Azadi ka Amrit Mahotsav.

Former Mayor of Chandigarh Davesh Moudgil distributed around 500 national flags in the Sector 22 market as part of the “Har Ghar Tiranga “ campaign.