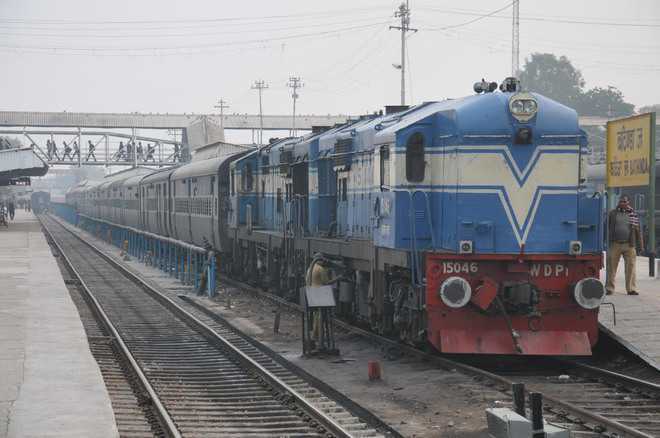 As the protesters in Punjab have lifted their rail blockade, the Railways has restored four pairs of clone special trains originating from or having a halt in Chandigarh.

However, the New Delhi-Kalka Shatabdi train would remain cancelled until further orders due to low occupancy.

Ambala Divisional Railway Manager Gurinder Mohan Singh said the New Delhi-Kalka Shatabdi had been cancelled as its occupancy level remained around 40 per cent.

“We have been reviewing whether to restore or not the New Delhi-Kalka Shatabdi on a weekly basis. The AC train will be restored if its bookings go up,” he said.