Rehearsal for celebrations held at Parade Ground : The Tribune India 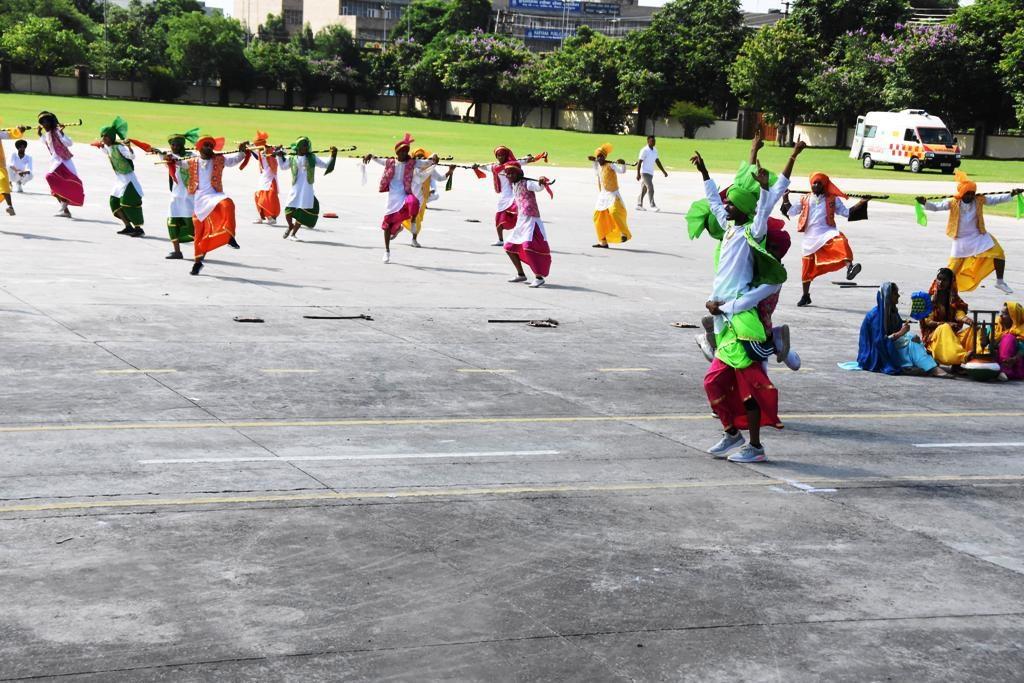