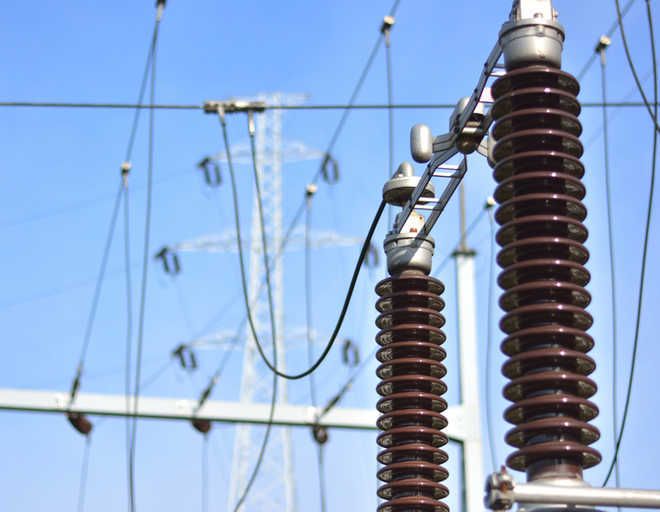 Bhankharpur residents today came out on roads to vent their ire after the area remained powerless for around 29 hours since Tuesday afternoon.

The power was snapped around 2 pm yesterday after an earthmoving machine broke underground electricity wires. Due to the non-availability of the power, residents had to bear the shortage of water supply, leading to a chaos in the area. The supply was restored around 7 pm today.

Residents Krishna Lal and Bhupinder Singh Panch said excavation was being done near the highway for a new construction. While carrying out the excavation, the driver cut the underground wires supplying electricity to the village. Residents complained that they had informed PSPCL officials in time, but no action was taken.

The residents complained, “We had to spend the entire night without electricity.”

Mubarikpur PSPCL SDO Gurjinder Singh said the earthmoving machine had damaged the cable after which the electricity supply was stopped. After rectifying the fault, the power supply was restored this evening. “We have given a written complaint against the driver to the police and sought action,” the power official said.