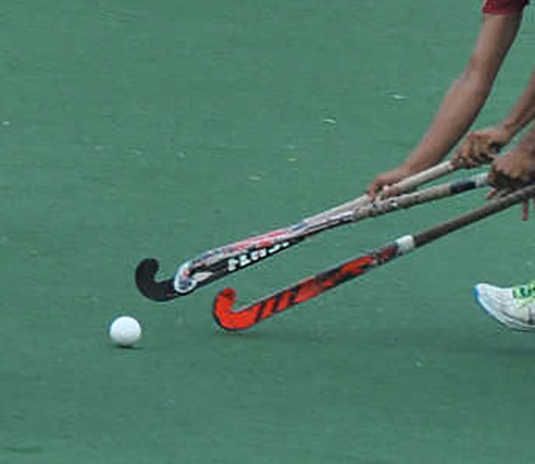 RoundGlass Punjab Hockey Academy will compete in the inaugural edition of the Hockey India Junior Men Academy National Championship, starting from October 18 in Bhopal. Photo for representation only.

An 18-member squad will represent the RoundGlass Punjab Hockey Academy at the competition.

The championship will feature 28 teams from different parts of the country, divided into eight pools.