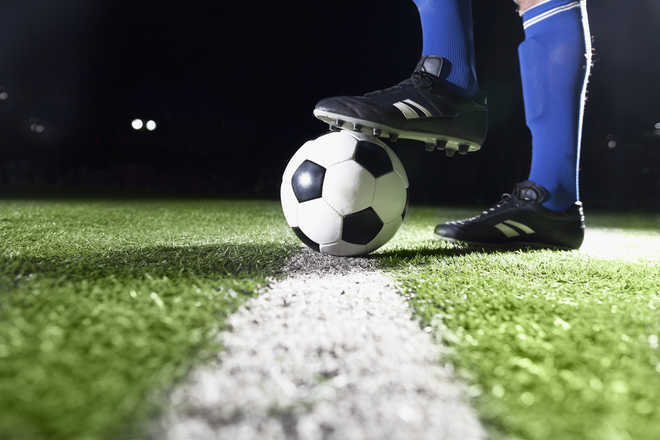 Johnson, a graduate of Middlesbrough FC Academy, has predominantly played as a centre-back, but is also comfortable playing right-back and in defensive midfield. The 32-year-old has previously played for Indian clubs Bengaluru FC and ATK Mohun Bagan and English clubs Northampton Town and Middlesbrough among others.

“It is exciting to be part of the Indian football, especially an ambitious club like the RGPFC. I have played under Ashley (Westwood) earlier. So, I understand his expectations and style of play,” said Johnson.

“I can’t wait to wear the RGPFC and play in India. After having played in England all my life, I know this is going to be an exciting adventure in my career and I’m looking forward to it,” said Guthrie.

Major, a 31-year-old centre-forward, has played in Australia’s A-League and National Premier Leagues NSW for Central Coast Mariners and Blacktown City, respectively. He has also played in the Hong Kong Premier League Club for TSW Pegasus and Southern.

“I can’t wait to play for Head Coach Ashley and be part of this dynamic team. I look forward to scoring goals to help the team win as many matches as possible,” said Major. These three signings come in the wake of other stellar additions to the squad, including CK Vineeth, Robin Singh, Ashis Pradhan, Kean Lewis, Gurtej Singh, Shankar Sampingiraj and Rino Anto. 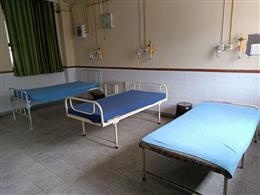