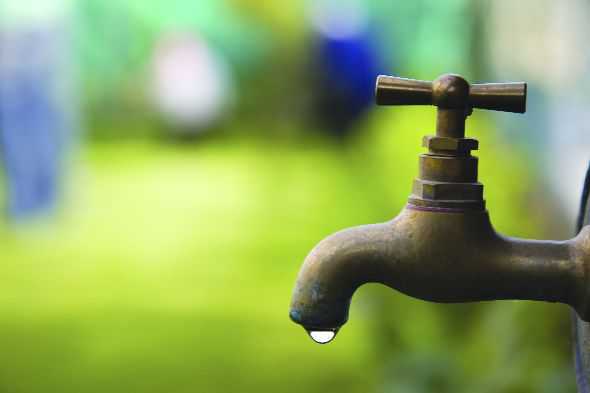 A Bapu Dham Colony (BDC) resident received the shock of his life when he saw Rs1.54 lakh as his water bill today.

Chander Pal was taken aback as the bill amount is just for May-June months for his two-room small house. It is also mentioned that if the bill is paid after the due date, Rs1.74 lakh will be charged.

Several people are complaining of such hefty and “bogus” water bills these days. However, MC officials do not seem to bother. The MC has not issued any clarification regarding this.