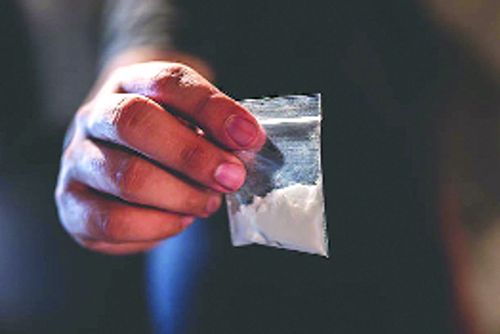 Chandigarh: The police have arrested a 28-year-old youth, Vishal Kumar, a resident of Dadu Majra Colony, who was found in possession of 7.76 gm of heroin. A case has been registered under the NDPS Act at the Maloya police station. TNS

chandigarh: The city witnessed 22 fresh Covid cases on Wednesday, taking the active caseload to 238. While there was no fresh fatality, 22 patients recovered from the disease. The virus has claimed 1,165 lives in the city so far. — TNS

Panchkula: As many as 32 persons tested positive for Covid during the past 24 hours, while 15 got the better of the disease in the district. There was no fresh fatality reported from the district on Wednesday. There are 95 active cases in the district.