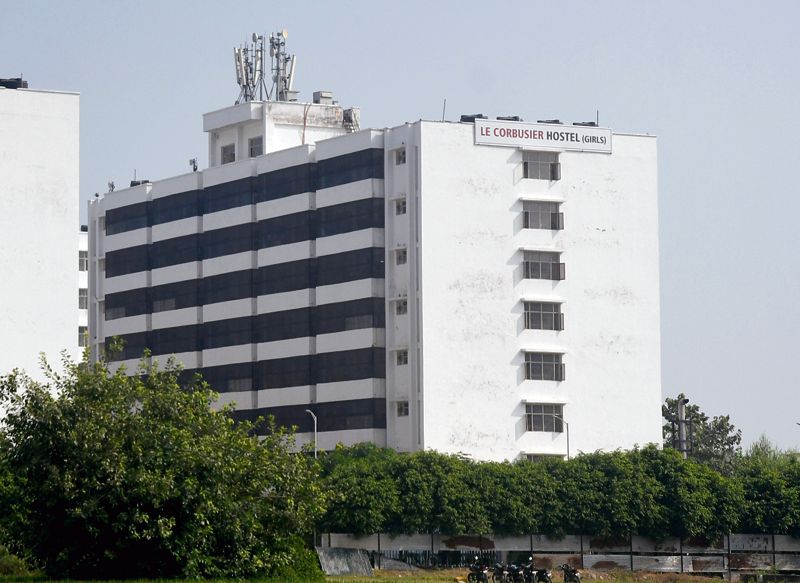 With reports of alleged MMS leak surfacing from a Chandigarh University hostel, girl students are in the grip of fear as they apprehending their “objectionable videos” may have been posted on various portals.

With reports of alleged MMS leak surfacing from a Chandigarh University hostel, girl students are in the grip of fear as they apprehending their “objectionable videos” may have been posted on various portals.

Each time I step into the washroom, I feel I am being filmed. This incident has shaken us all. Scary thoughts cross my mind. What if I was also shot? — A female student at CU

“Each time I step into the washroom, I feel I am being filmed. This incident has shaken us all. I get conscious while changing clothes or going to the washroom. Scary thoughts cross my mind. What if I was also shot?” says a female student on the campus.

A BTech student says: “I haven’t taken bath since yesterday fearing there may be cameras. I had to turn off lights while changing clothes and make a friend stand guard.” The washroom doors do not reach the floor, leaving a gaping space underneath. The incident happened in the ‘D’ block of LC Hostel, which was earlier a boys’ hostel. Hence, the doors have been designed that way, says a student.

Students have been demanding justice for girls whose objectionable videos were allegedly shot by a fellow student. The protest intensified when the police and university authorities denied reports of any such videos being leaked.

“The girl in question has herself admitted in a video that she had filmed girls. Why are the police negating this fact?” says a student.

Recalling the incident, another student says: “We had returned from a health camp when one of the students alerted us about ‘video leak of 60 girls’ on the social media. As soon as the message spread, students assembled at the hostel. We saw some girls waving and screaming for help as they were locked inside. We let them out and one of the girls told me her obscene video was shot by the accused girl. The girls who confronted the accused stayed till late in the night on Saturday to protest. The next day, however, they were taken away by the CU authorities to a room. Now they are nowhere to be seen on the campus. Neither did they join the protest yesterday.”

Many students claim their phones were taken away by the warden when the matter was being escalated. Students apprehend objectionable videos of other girls were “deleted” from the mobile phone of the accused.